Brands and the Routine Renaissance 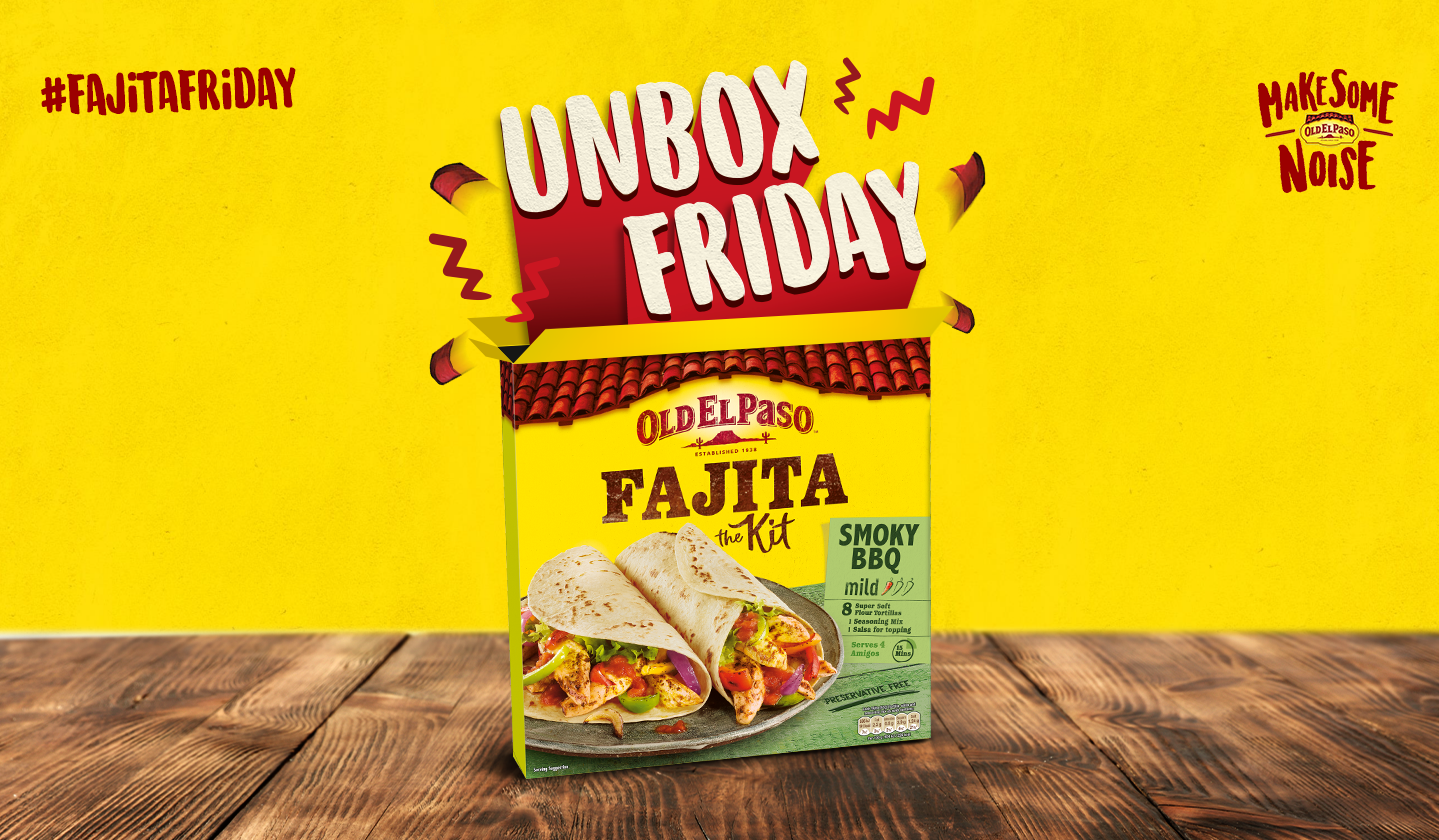 The phase “the new normal” struck many of us with a justified fear. There is something particularly terrifying about the idea of our “normal”, our resting state, our sanctuary changing and being invaded. During the pandemic, work has become the intruder at home. As the boundaries between professional and personal become blurred, there is a growing need to reinstate routines to save our leisure time from being a casualty.

Herein lies an opportunity for any cultural force to assist in the rescue of our own time.

The dismantling of the heart of the home

Research carried out by Space for Old El Paso showed that the lack of boundaries between work and home is not solely symptomatic of the pandemic, but originally enabled by the ubiquity of digital devices in the home. Laptops, mobile phones, and the accompanying communications accoutrement have long crept out of our bags and pockets come 8pm on a Friday and an anxiety induced email check occurs. Some respondents cited 2010 as being the end of their 6pm “tools down” freedom as they once knew it.

Second to the intrusion of work is the idea of digital devices dismantling the hub of the home. Our research with Old El Paso uncovered a fondness for nights, with families watching their scheduled TV shows at 8 or 9pm or socialising around kitchen tables and islands. Families became dispersed throughout the home as kids were allowed, or begged to connect with friends over online gaming, spend time alone with iPads or snap friends from their phones. Parents could watch different Netflix series, or listen to music in separate rooms, if they weren’t spending time with each other. However, families or households are spending time, it’s a fight to make sure it is together.

The effect of the invasion of digital devices and therefore work plus the lack of a specific location in the home for family means there is no structure, which counter intuitively is very important to the idea of leisure time. Organised fun can feel forced, but it is important. Which is why the idea of Friends at 9pm on Channel4 on Fridays probably felt so appealing. Ross, Rachel & co. provided the perfect cut off point to signal the end of the week, and a place for everyone to gather. It was a secure homely routine, albeit a fairly dull one.

Much research has been done to extol the benefits of becoming ok with boredom, but I can’t help but feel as though that’s not going to be an easy sell. We’ve been changed by our devices; we have chemical interactions and addictions which are expected and often praised by our workplaces. We don’t need to reinstate low level normalcy as the norm but introduce new routines.

The traditional structures of commutes, dinner times, TV schedules are now all nearly absent but other cultural forces can introduce routine to empower autonomy and purpose in the home. As people are now relying on brands to explain who they are, it follows that brands can inform what we do. This isn’t a new concept, Orange Wednesdays, over 15 years ago now became a powerful routine to get people doing something fun and very normal which gave people a structure to the week.

If the war is being fought to reclaim our personal time within the house, these routines need to be established in the home. Our solution with Old El Paso was to use the latent vibrancy of Fridays as a foothold for their vibrant Fajitas. Fajita Fridays became our campaign to build a moment of new routine for families over an intuitively interactive meal with family.

One of the fundamental parts of establishing new routines as a brand is to ensure that we do not attempt to recreate a romanticised version of the past, an unconnected age. While devices feel like one of the main instigators of the loss of routine it is pointless to try stop them from disconnecting households from one another. Instead, when our research showed that understanding what children in the home are interested in was thought of as quality time, our ideas encouraged whole families to join in with things like using filters, making TikToks. The rise in popularity of accounts such as The Famileigh show that the family that makes content together, stays together.

The world may be in a constant state of flux, but as we become more familiar with change, we become open to new routines. Brands can use this as an opportunity to reinstate important connected moments in the home, if we can learn to embrace the very things that we believe broke down togetherness in the home.

This article originally appeared as a guest piece on Creativebrief.