The iconic single malt Scotch whisky brand, Glenfiddich has launched its most significant UK marketing push to date. Delivered by creative agency Space, the campaign consists of a fully integrated 360 drive across TV, print, OOH, cinema and social media, alongside a hero 4D activation that will be live across London’s world-famous Piccadilly Circus from 15th November.

The campaign titled ’Where Next?’ communicates the uncertain and challenging journey of growth and reimagines the brand’s stag icon as a symbol of this. Designed to drive salience and reinforce its luxury premium offering, comms will also focus on showcasing the range of whiskies available over the festive season.

The high profile OOH campaign is going live across London, Edinburgh and Glasgow from the 15th November, with two hero activations running across Piccadilly Lights and Redchurch Street, Shoreditch.

Situated in the heart of London’s West End, the world-famous Piccadilly Lights will be the pinnacle of the campaign. The site has recently been upgraded to a single 783.5m2 screen with a resolution 1.4x greater than 4K – making it the largest advertising display in Europe.

For Glenfiddich, their hero Stag Icon will embody the apex of this OOH technology. Emblazoned across a full domination of the site – made up from 40″ 4D takeover plus full branding on the patchwork screen – the story of The Stag and his journey to strength will unfold. In the regal pose of Glenfiddich, The Stag makes eye contact with the audience and climaxes with a leap from the screen in a dramatic display of 4D innovation.

Across town, a colossal mural will be composed on Redchurch Street, Shoreditch. The mural also features The Stag icon, including 3D antlers that stand proud above the wall itself, creating an unmissable effect. Alongside the artwork, fly posters will make up the bottom of the creative. Posters will feature a QR code that can be used to redeem a free drink at legendary cocktail bar, Callooh Callay.

The OOH activations are only the surface of this campaign. The activity is part of a wider media strategy for Glenfiddich that has been developed by Space across the UK, which includes TV and Cinema, digital OOH, social media and print. Across each channel, the assets tell the full story of the Glenfiddich brand, strengthening the association between the whisky and its icon, the Stag. The campaign also celebrates the complete whisky range – from the iconic 12 year old variety to the premium Grand Cru and smoky and sweet Fire & Cane.

We know our audience appreciates our Maverick Spirit, and our belief that sometimes you must let your guard down in order to grow. This festive season we’re proudly sharing this message with more people than ever before. Space has always communicated our brand values perfectly, and we’re pleased to have worked closely with the team to go bigger and bolder.

Our work for Glenfiddich consistently brings the brand’s unique stag icon to life as a symbol of growth. Combined with cinema, print and social, the stunning OOH creative elevates the stag even further across some incredibly impactful UK media sites. Right now, Piccadilly Lights is one of the most sought-after advertising sites in the world, and we can’t wait for The Stag to take the site by storm and drive lasting salience for this iconic whisky brand. It’s been a pleasure to work with some brilliant partners across brand and agencies to make this happen.

This drive is the latest in Space’s six-year relationship developing global brand comms and campaigns for Glenfiddich, including the Experimental Series and the 2018 Challengers Welcome campaign in emerging markets. 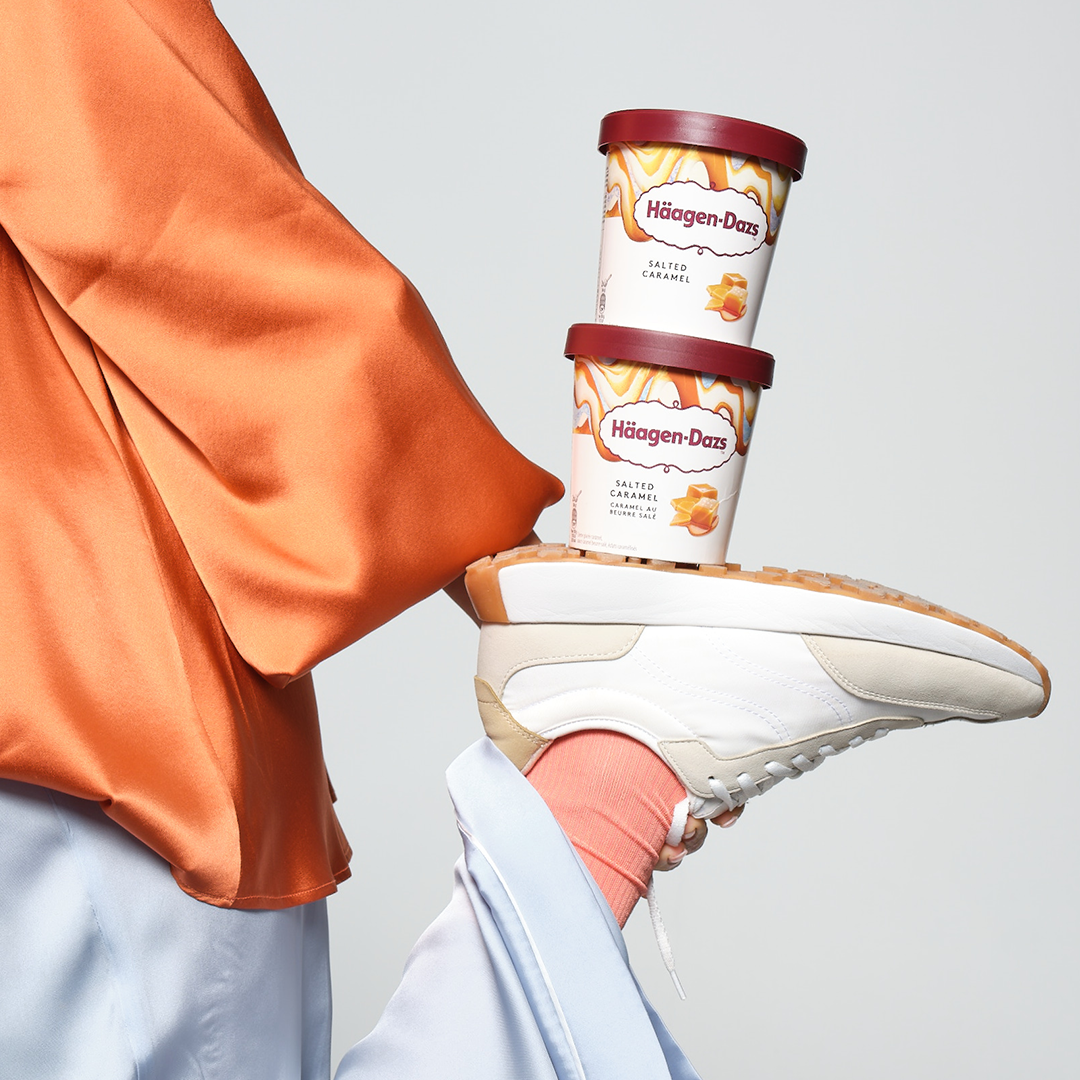