Creative agency Space has launched an integrated OOH campaign for the All-England Lawn Tennis Club (AELTC) to build excitement and anticipation amongst the 500,000 visitors to Wimbledon.

With The Championships returning to full capacity this year and celebrating 100 years since the opening of the iconic Centre Court at Church Road, fans will be greeted with a full OOH takeover at Southfields and Wimbledon train stations featuring digital 6 sheets, platform 4 sheets and station stairways and ticket barrier ads. Executions will also feature along the world-famous Queue and in and around the grounds at SW19.

The campaign accompanies an animated film by McCann London, and works with the same overarching idea: “The Stage Awaits” to celebrate the centenary of one of the world’s most famous sporting arenas and its enduring capacity to inspire, in ways that go beyond just the game.

For the OOH creative, Space has collaborated with Mads Berg, a Danish artist renowned for his art deco style and vintage graphics, to commission five illustrations.

Each illustration depicts an iconic perspective of Centre Court and celebrates the “arrival moment” of some of its key characters – the Umpire, the Ball Boys and Girls, the Ground staff, the architectural team who built the roof and, of course, the moment that the spectators arrive on Centre Court to take their seats.

Supporting copy for each execution delves deeper into the unique Centre Court experience such as the architectural brilliance of the retractable roof and the buzz amongst the 15,000 spectators as play is about to begin.

In addition to OOH placements, Space has also created several photo opportunities, in and around the Wimbledon grounds, to enrich the fan experience, and give everyone the chance to virtually “Play their Part” in the action on Centre Court.

The campaign runs throughout the duration of The Championships from Monday 27th June 2022 to Sunday 10th July 2022.

Harry Kerr, Marketing and Brand Lead at AELTC commented: “After two years of disruption, we’re excited to welcome tennis fans back to The Championships, to celebrate 100 years of Centre Court history and to witness new chapters being written. Throughout Southfields and Wimbledon stations, along the famous Queue and around the iconic grounds, fans will be surrounded by the magical moments that make Wimbledon and Centre Court so special. We’re delighted with how Space has brought to life “The Stage Awaits” across so many touchpoints”.

Greg McAlinden, Executive Creative Director at Space added: “Space has been creating the ‘Arrivals’ campaign for The Championships for a while now, but this year has been a special one. Not least for the chance to work with an incredible illustrator – Mads Berg – to create five pieces that sit at the heart of a campaign celebrating Centre Court. Crucially, with this a ‘comeback’ year, the work evokes that sense of wonder and excitement that Wimbledon, and Centre Court, continue to inspire, and is the product of an equally inspired, and dedicated team effort”.

The 2022 campaign marks the 11th year that Space has worked with the AELTC on The Championships. 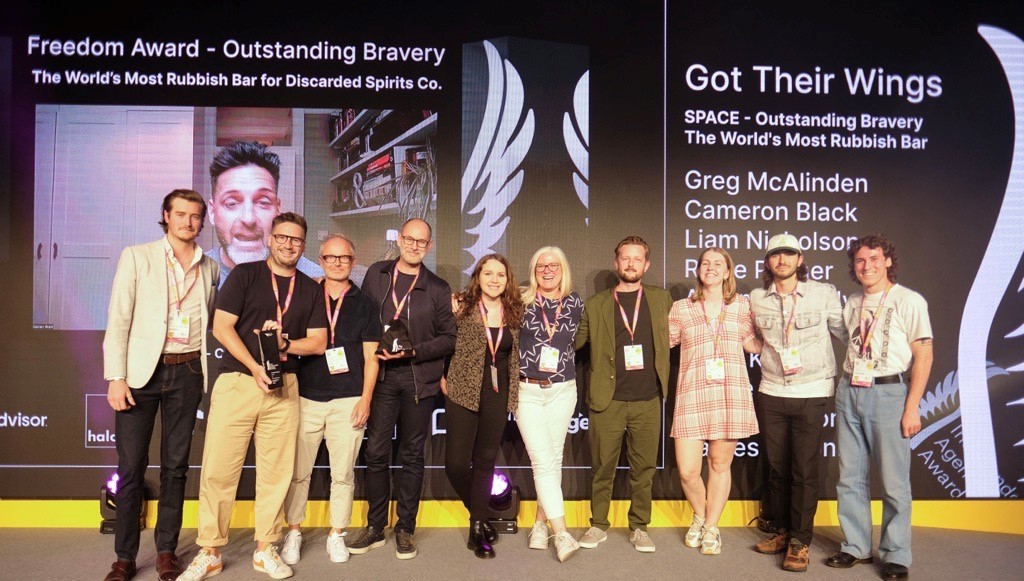 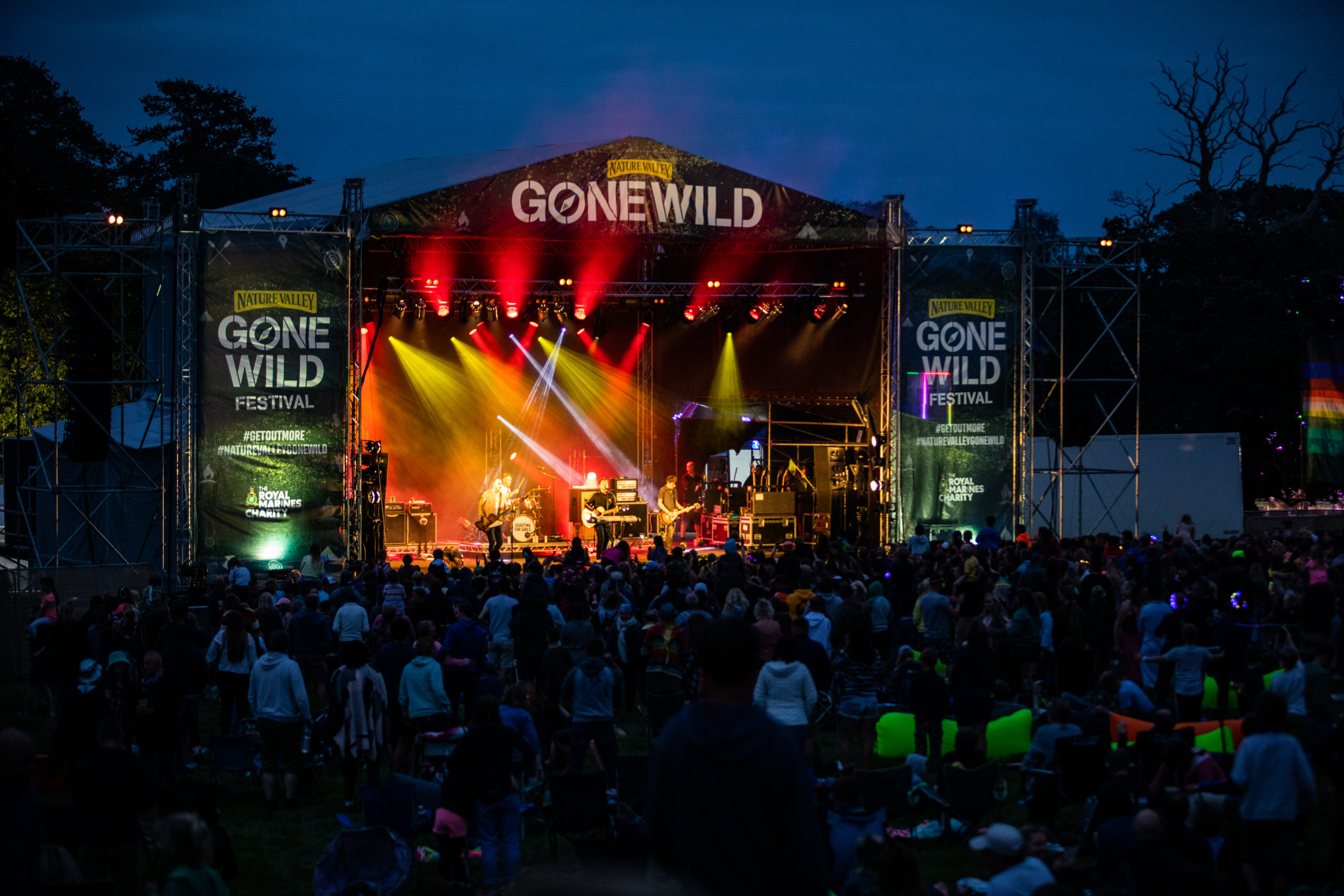