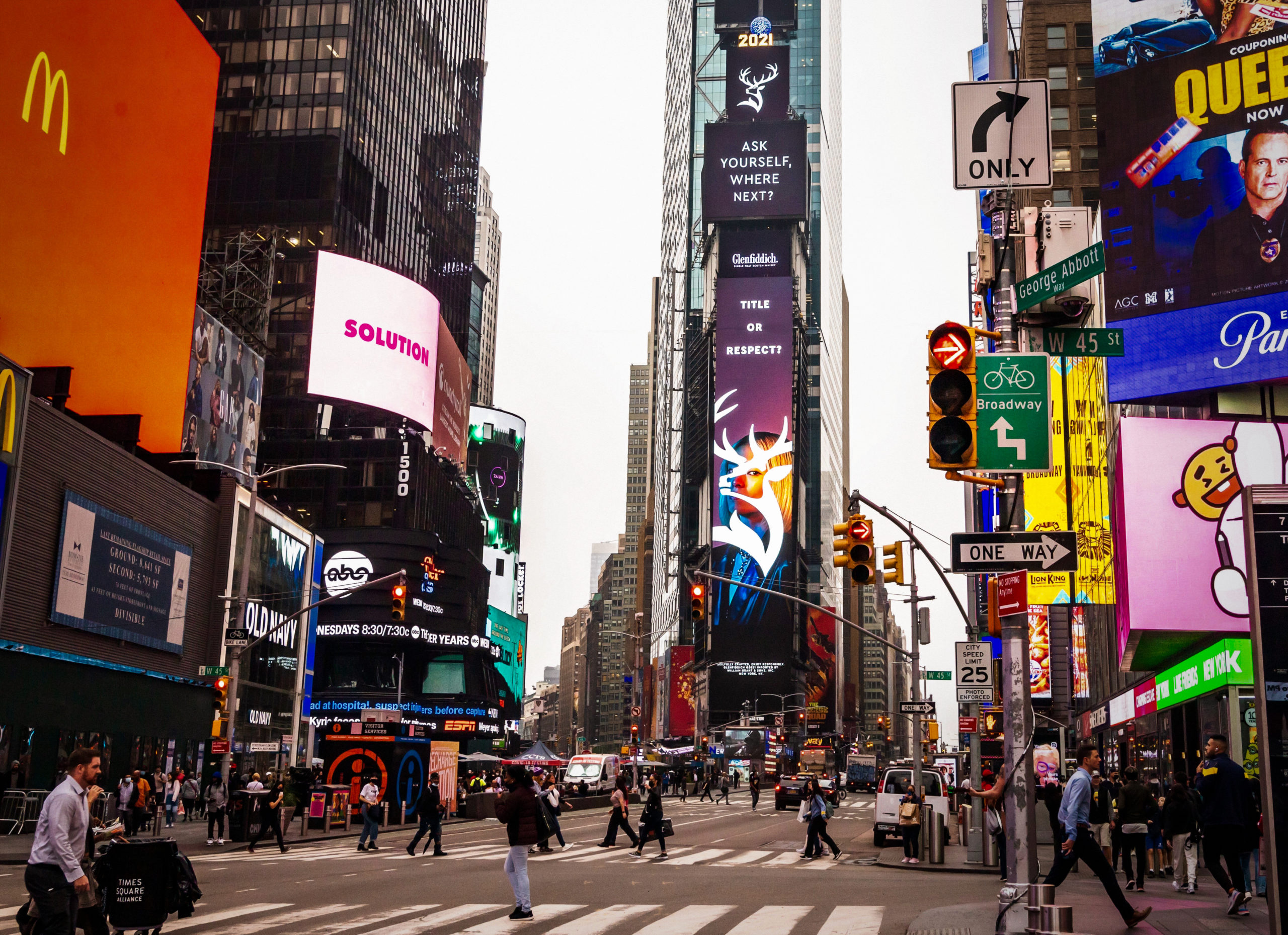 Glenfiddich, the World’s Most Awarded Single Malt Scotch Whisky, has launched its largest ever Out-Of-Home (OOH) campaign in America in the second instalment of its new “Where Next?” global brand platform.

Iconic outdoor sites such as Times Square will feature alongside print advertising in publications such as Forbes, Conde Nast and Modern Luxury as well as digital and social media placements.

Inspired by pioneering research by If-Then digital and its study entitled, “Professional Success in America: Personal Priorities and Social Misunderstanding”, the William Grant and Sons brand found that conventional success is closer to mythology than fact. Sharpened by a return to post-pandemic work, millions now realise wealth is not just found within the pursuit of material, financial or professional gain. Instead, the ‘wealthiest’ of us are the ones who have also reset their values, and dedicate time to people, community, and wellbeing.

The creative treatment, which questions what it means to live a life of wealth, includes headlines such as “Title or Respect?” and “Assets or Appreciation?”.

It continues to feature the Glenfiddich brand icon, the stag, to drive consumer recognition and memorability.

The Glenfiddich stag was prominent in the global launch of “Where Next?”, also created by Space, which first went live in China in May 2020 and ran in America from November 2020.

“Where Next?” aims to recruit a new generation of whisky drinkers who share the brand’s progressive mindset with the Glenfiddich stag icon a symbol of this mindset.

The launch film tells the story of the annual loss of a stag’s antlers which acts as a metaphor for embracing the unknown.

The campaign, which also features OOH, digital, social, and experiential, continues to be rolled out across the world. 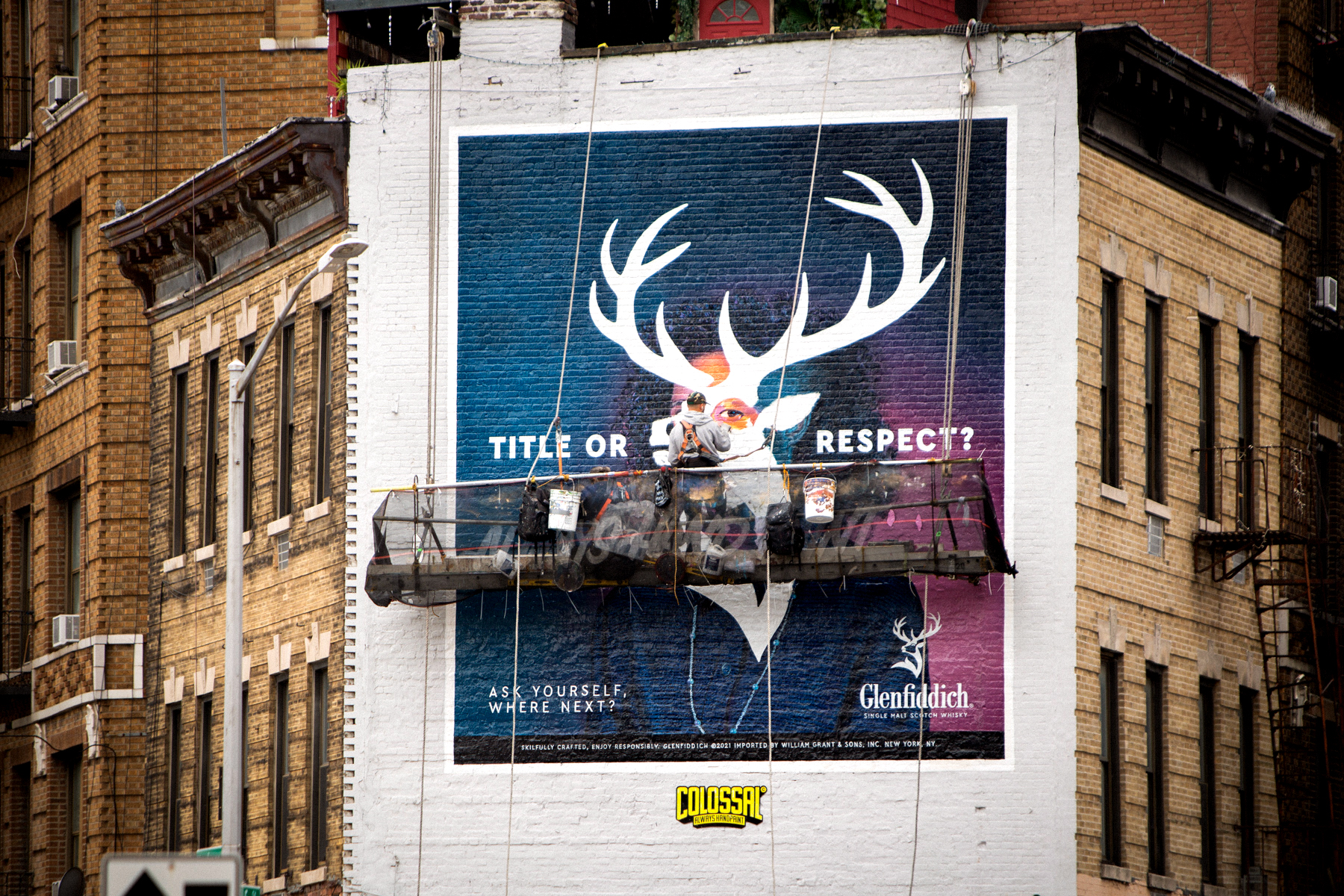 Glenfiddich’s latest instalment of ‘Where Next?’ entices people to question traditional notions of wealth and what it means to live richly. Combining our stunning creative and re-framed comms, we’re continuing to build awareness of the Stag as our iconic symbol – and aligning Glenfiddich as a brand that challenges conventional definitions of wealth that are too singularly focused on money and status alone. For us, living a life of wealth is also about enriching the quality of your life through the relationships you build and through personal pursuits that better yourself and your community.. Those are the values of Glenfiddich and of the William Grant family who created it, six generations of family ownership ago.

Through this campaign, Glenfiddich is offering an alternative to the traditional view of wealth through the simple question ‘Where Next?’. And by utilising so many iconic sites and media placements, we’ve been able to hero the Glenfiddich icon, ‘the stag”, as a simple metaphor for this. We're delighted to have been able to play a role in giving this story the platform it deserves to reach millions. 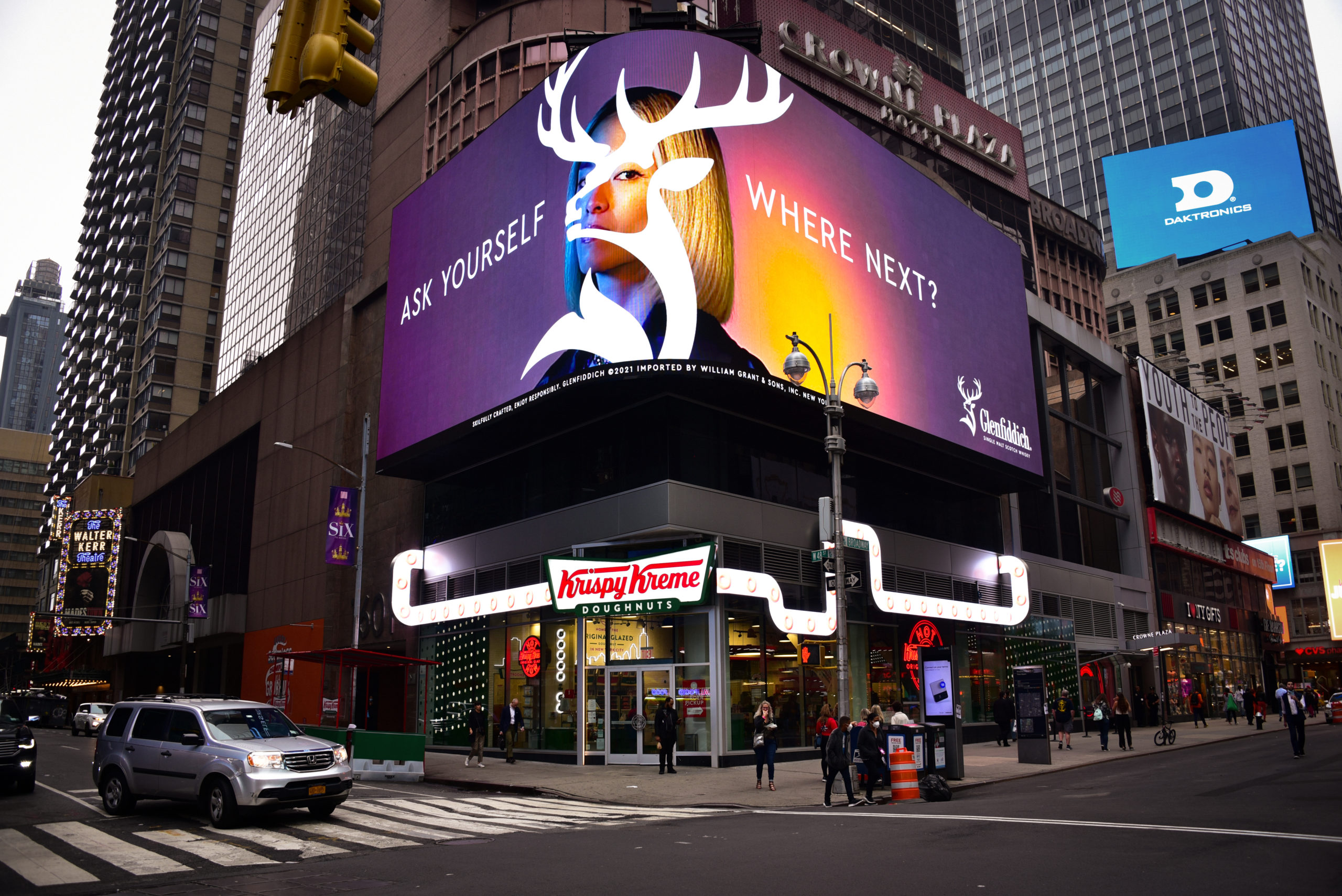 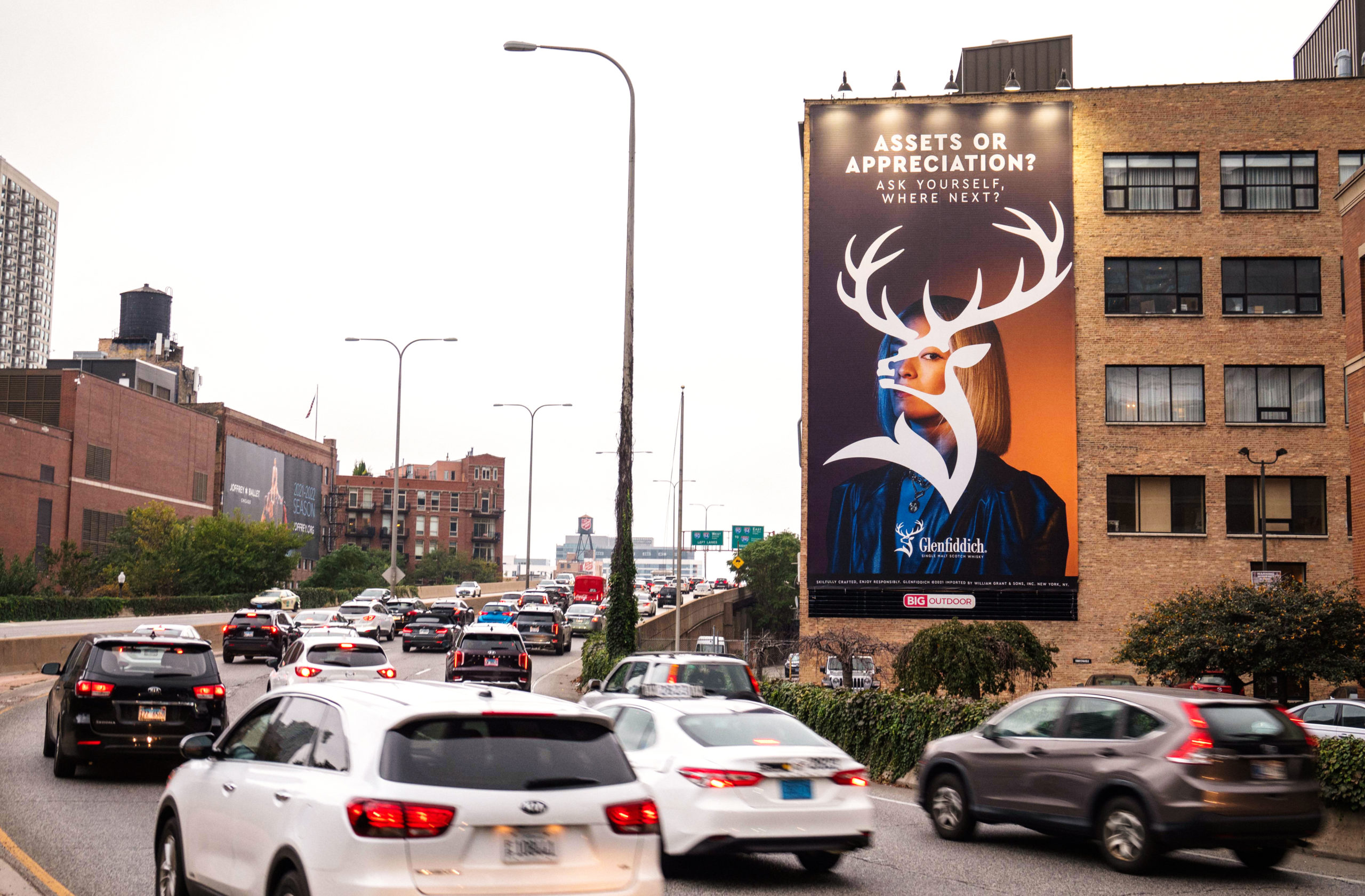 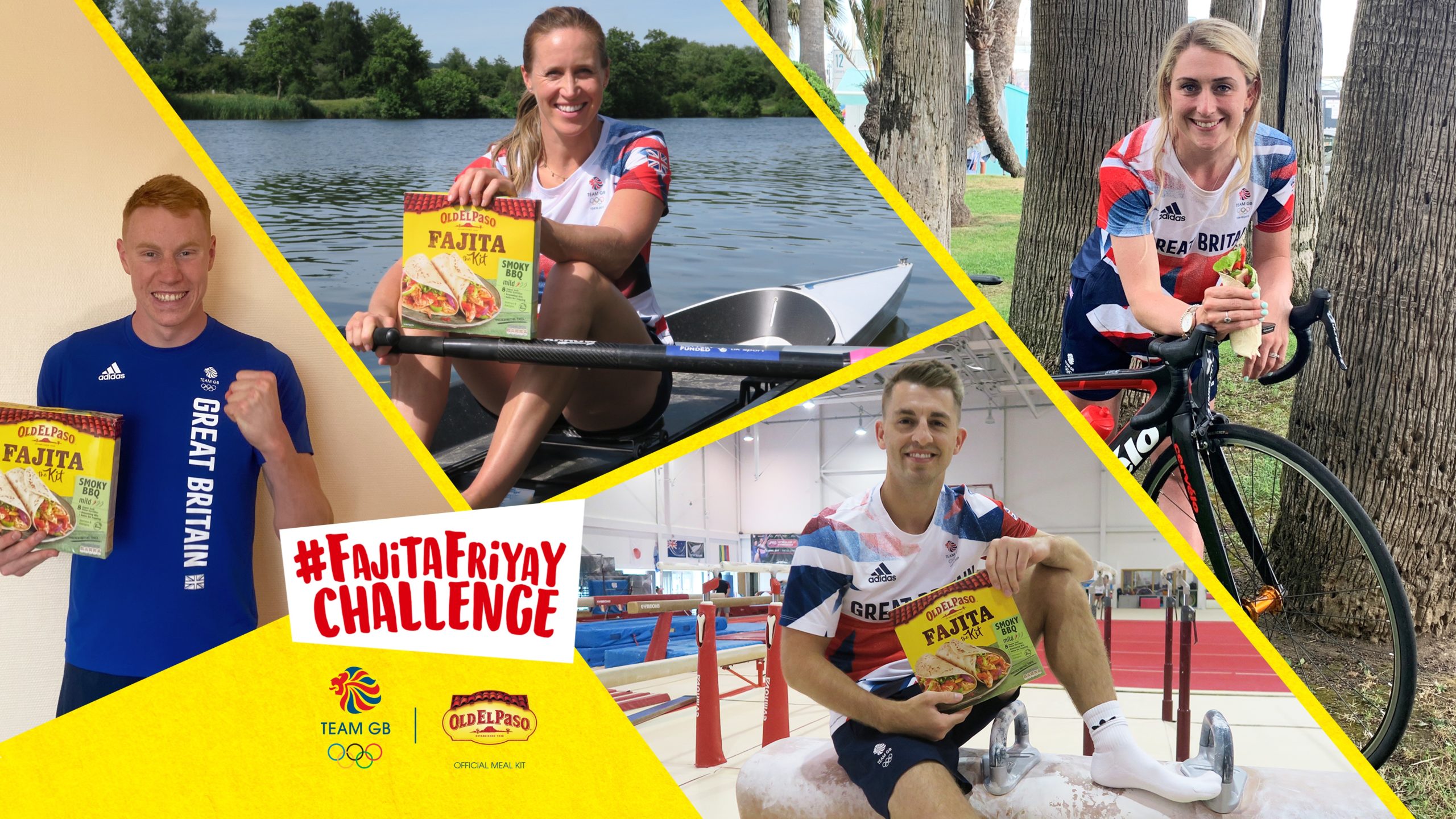