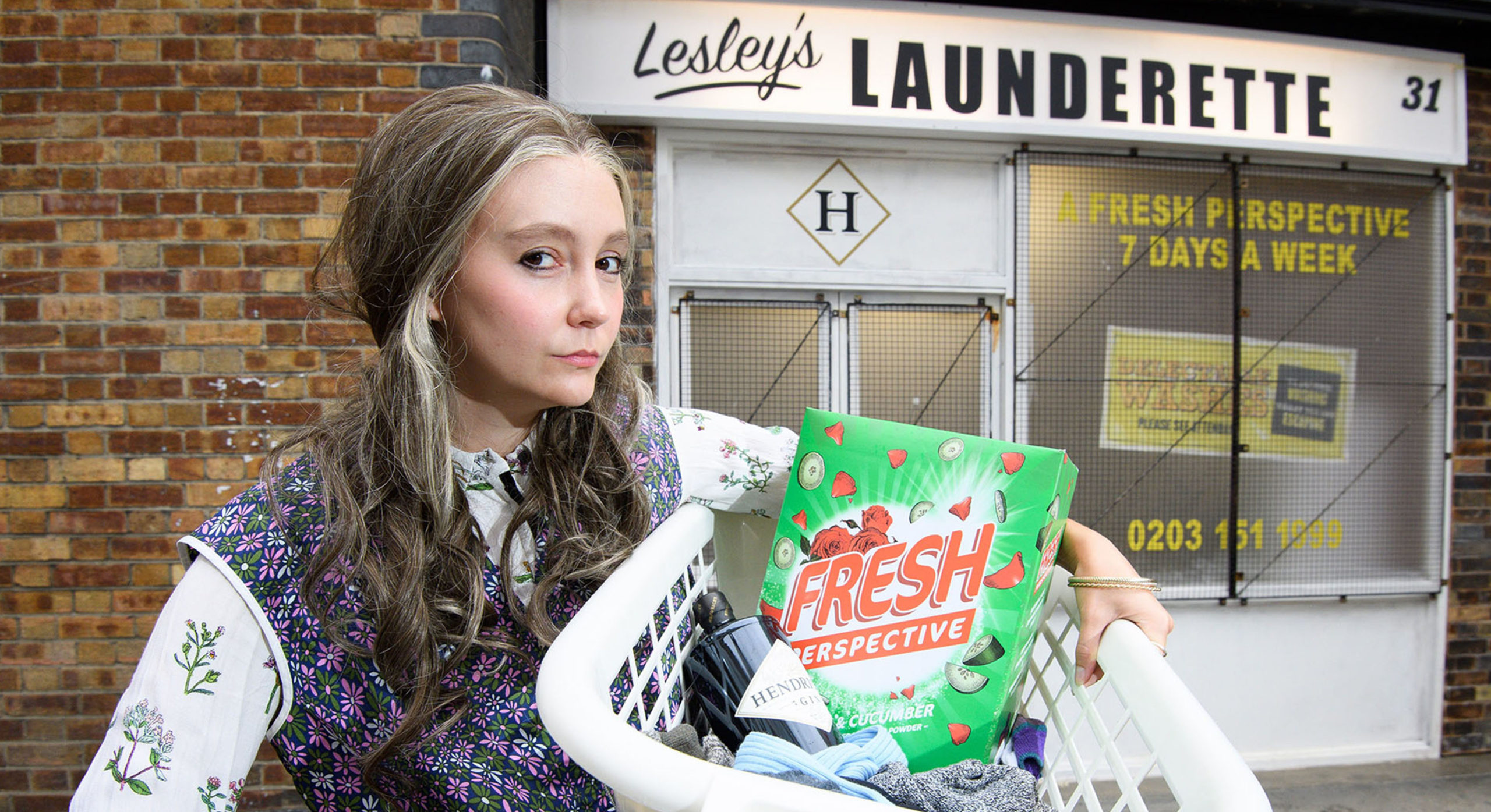 Space is celebrating its first ever inclusion in the Campaign School Reports, the publication’s annual assessment of the top agencies in the UK.

The Campaign write up on Space was as follows …

With a healthy list of project-based clients, including General Mills Northern Europe and Heineken UK, the standout work delivered by Space in 2019 was for William Grant & Sons global and UK.

The agency’s creativity shone through in its “Portals to the peculiar” perfectly conveying the unconventional brand positioning of Hendrick’s Gin. The experiences on offer went beyond the realms of an Instagrammable stunt, enabling dozens of consumers to immerse themselves in the fantasy land of the gin brand. A series of activations allowed them to showcase the concept re-imagined in slightly different ways. Indeed, Space, making its School Reports debut this year, can be credited with helping Hendrick’s get its experiential mojo back, creating an activation that stayed true to the brand while appealing to a mainstream audience.

Elsewhere for the brand, the agency set up a scented Hendrick’s Gin tunnel wrap at King’s Cross station in London. The agency infused posters with the fragrance of rose and cucumber, in keeping with the gin’s quirky infusions. Illustrations of hot air balloons and whales springing above the waves served to bring the campaign to life. 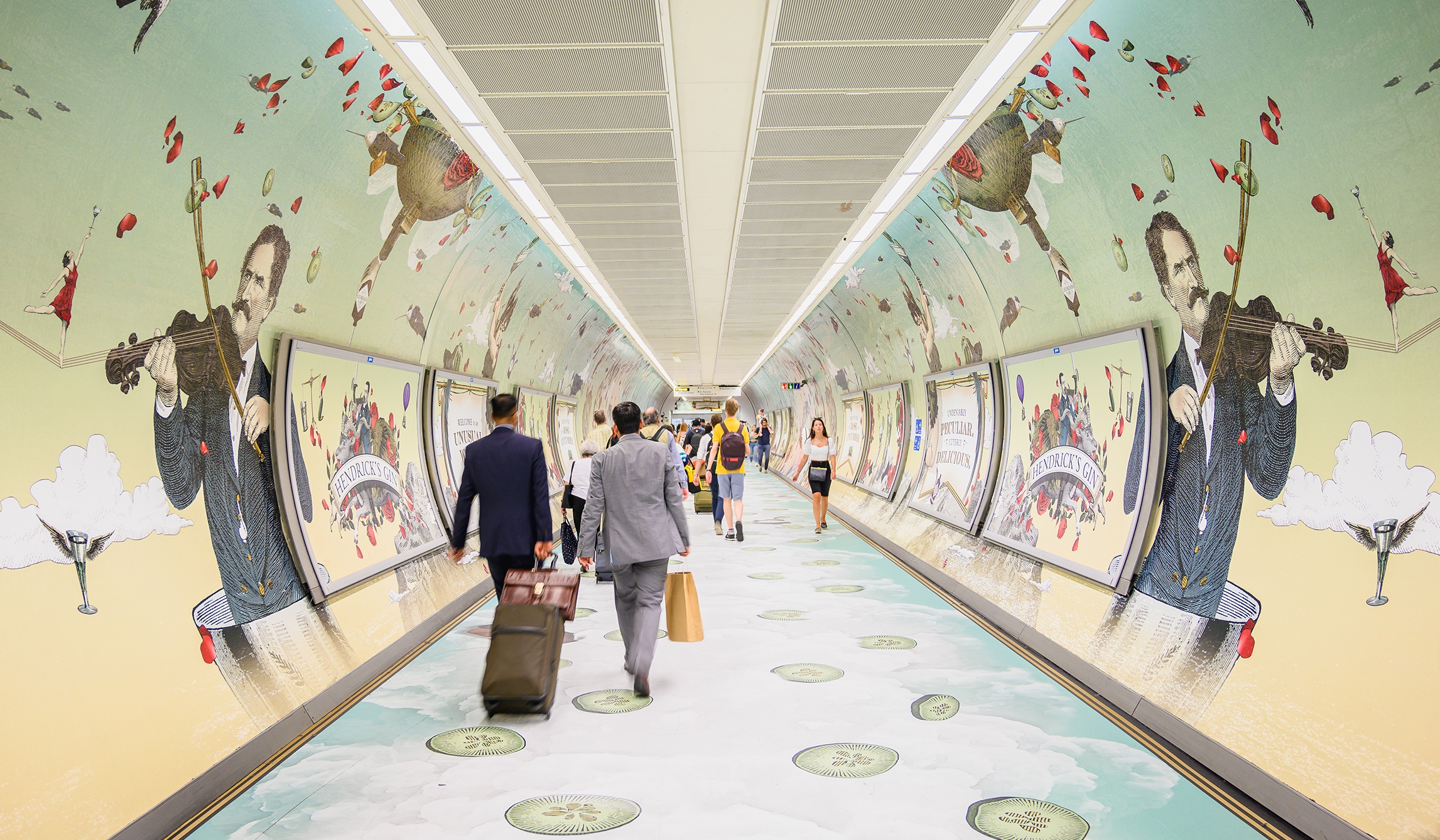 Meanwhile, its work with the All England Lawn Tennis Club improved the queueing experience for those attending the Wimbledon championships and made dwell time meaningful while creating spaces for brand partners to activate. 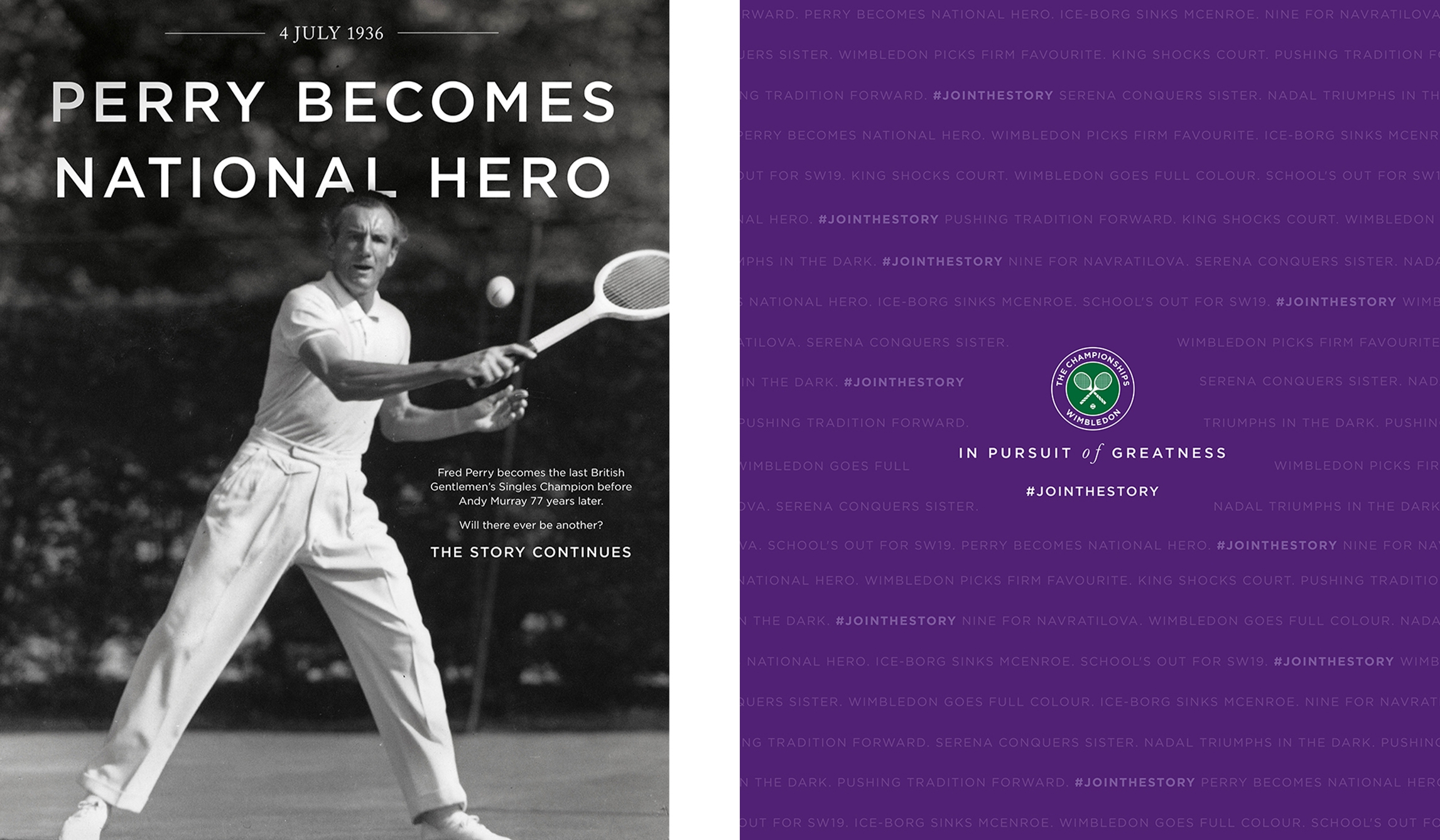 Internally, the agency is working to improve its female and BAME representation both across the agency and within leadership positions, with noticeable improvements in its 2019 recruitment.

Overall, 2019 was the year that Space was able to prove that it has the creative edge if given the opportunity.

In 2019, Space won more business, worked across more international markets and continued to reject the obvious to deliver more imaginative and impactful advertising, content and experiential solutions for its clients. Highlights included a media-first, 74m immersive advertising experience at King’s Cross for Hendrick’s Gin, the world’s first "bring your own table" restaurant for Birra Moretti, securing the launch of the new Polestar 2 electric car and, of course, being named Campaign’s number-one creative experience of 2019 for Hendrick’s Gin's "Portals to the peculiar". 2020… watch this Space.

This article first appeared in Campaign