In markets where whisky is a relatively new category, Glenfiddich saw an opportunity to lead the way.

To elevate itself above the sea-of-same whisky brands and to give drinkers a powerful reason to choose Glenfiddich, we communicated its accolade as “The World’s Most Awarded Single Malt Scotch Whisky” in a distinctive and memorable way.

“Challengers Welcome” spoke to the brand’s restless desire to stay ahead of the competition and tapped into our audience’s philosophy that to get to the top, you have to constantly better yourself in order to stay ahead.

The film, “The Diver”, challenged the aesthetic norm of whisky advertising in emerging markets by shunning the conventional imagery of successful businessmen and wealth. It follows a free diver, clearly at the top of his game, in his attempt to beat his own world record. He manages to push himself further and further, deeper into the unknown, beyond what was thought humanly possible whilst giving the viewer an insight into the mind of a challenger. When our free diver has seemingly already reached his limit, he spectacularly swan dives deeper into a dark hole to experience an alien underwater world with sharks and magically surreal, beautiful bioluminescent creatures. The voiceover follows the free diver’s internal monologue of his pursuit to be the best, before the heart stopping climax of his rush to the surface. Ending with the call to action ‘Challengers Welcome’, “The Diver” is a striking film inferring Glenfiddich as the best.

The film, cut to 60” and 30”, aired in South Africa, India, Australia and across Southern Europe on TV / cinema with a shorter 20” edit for Instagram and Facebook with a supporting series of shorts and GIFs.

With YouTube views across India and South Africa in excess of 90 million, “The Diver” film helped increase Glenfiddich sales in these emerging markets and improve its brand health tracking as “a brand that leads the way”.

Following the successful introduction of this film, a separate OOH and social campaign was developed to continue the momentum in these initial markets whilst providing support for those with more limited media budgets.

The campaign, continuing to emphasise “The World’s Most Awarded Single Malt Scotch Whisky” claim, focused on the Glenfiddich bottle whilst borrowing design cues from the world of high end perfume / aftershave. This simple yet striking design stood out in emerging markets where heather and weather or the use of celebrity was common place.

A series of OOH formats (96, 48 and 6 sheets) and social assets for Facebook and Instagram were created which ran across 16 different markets. 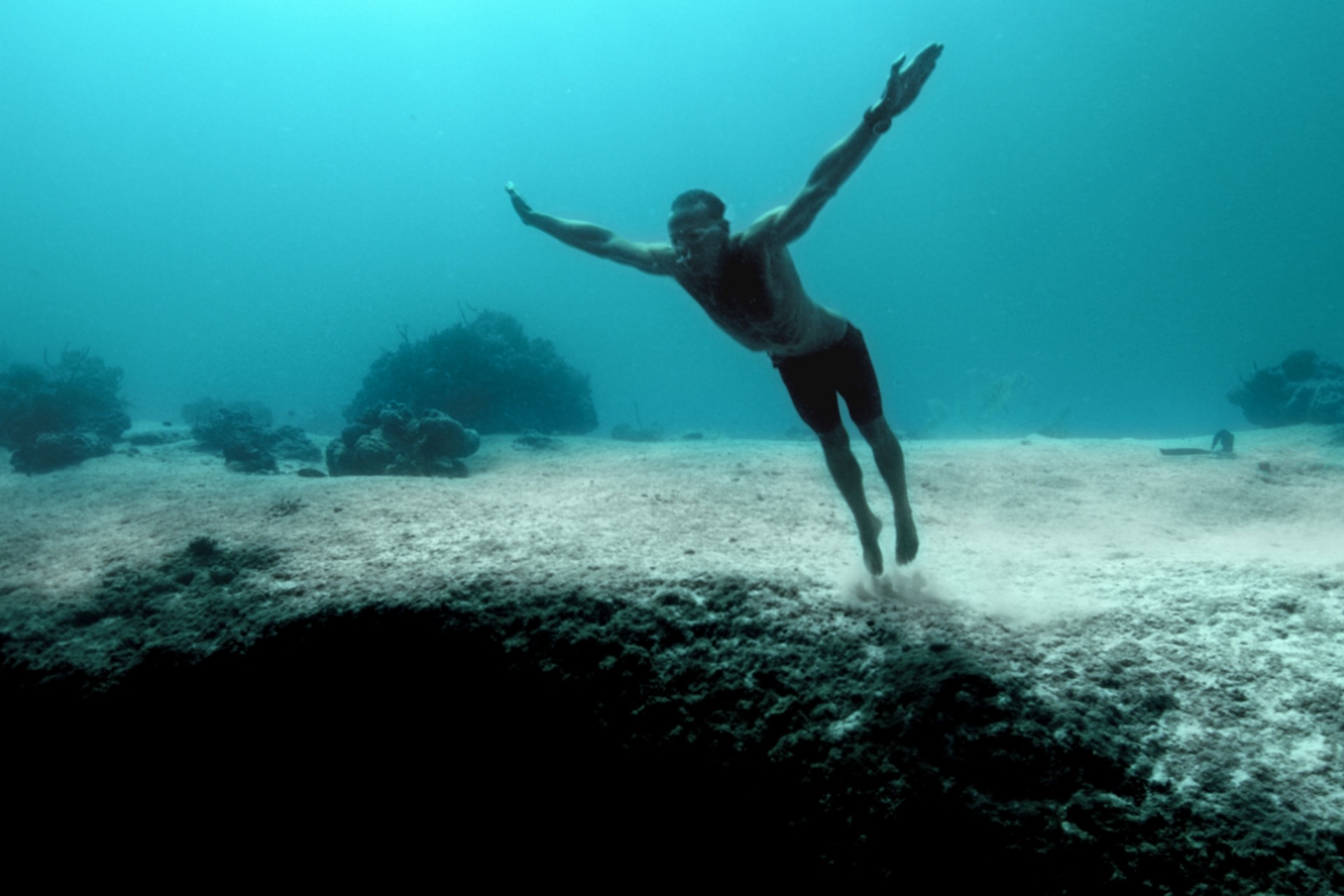 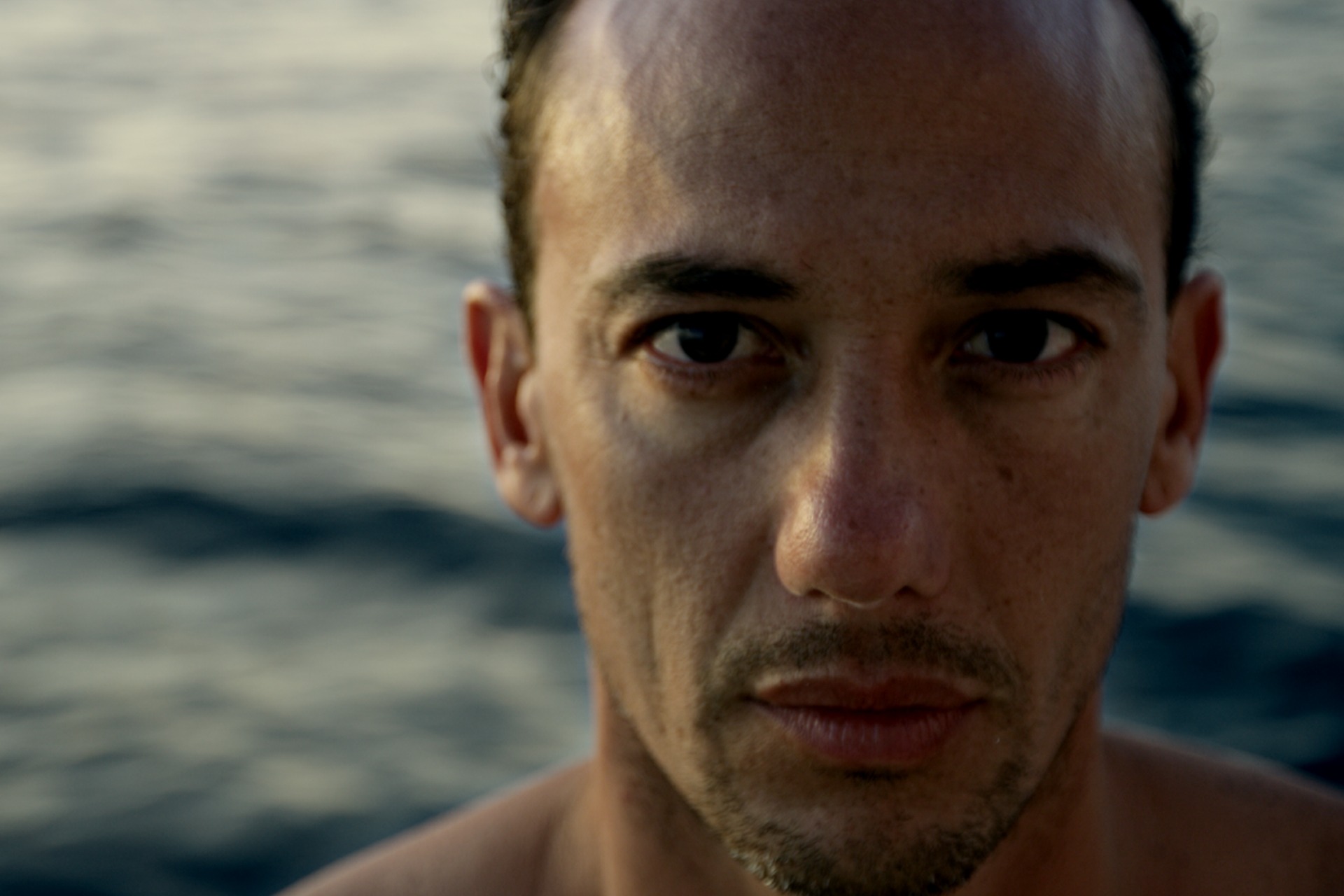 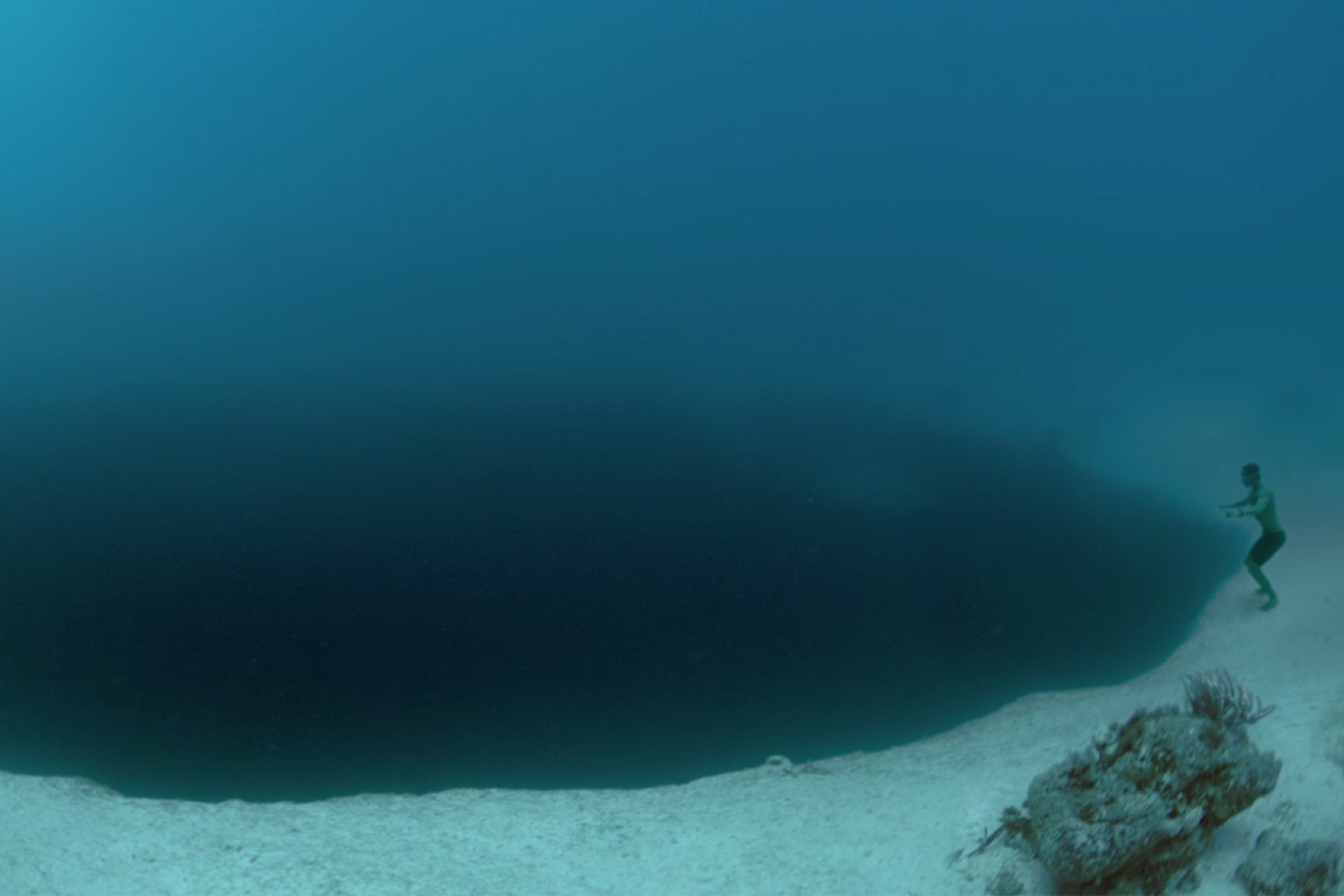 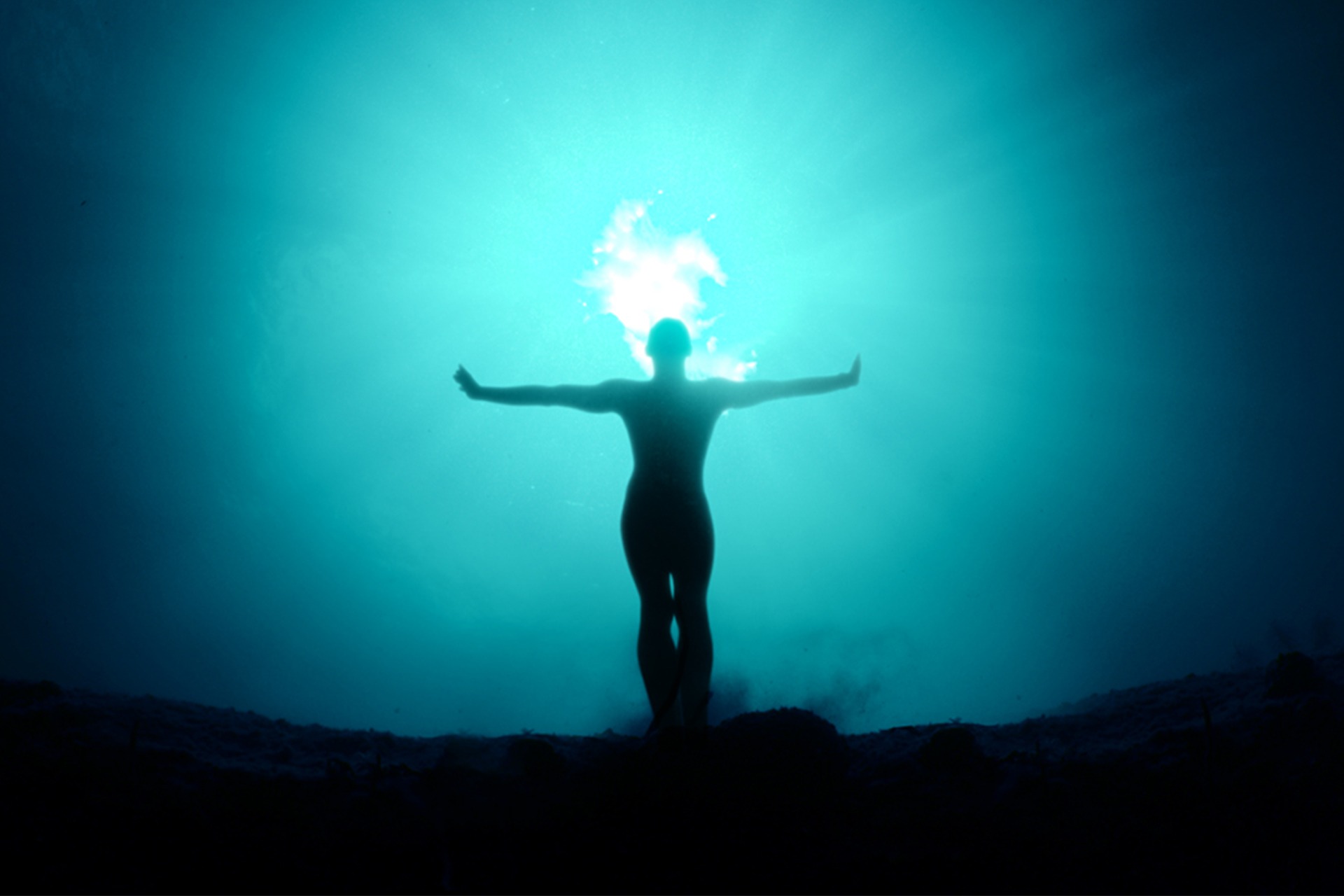 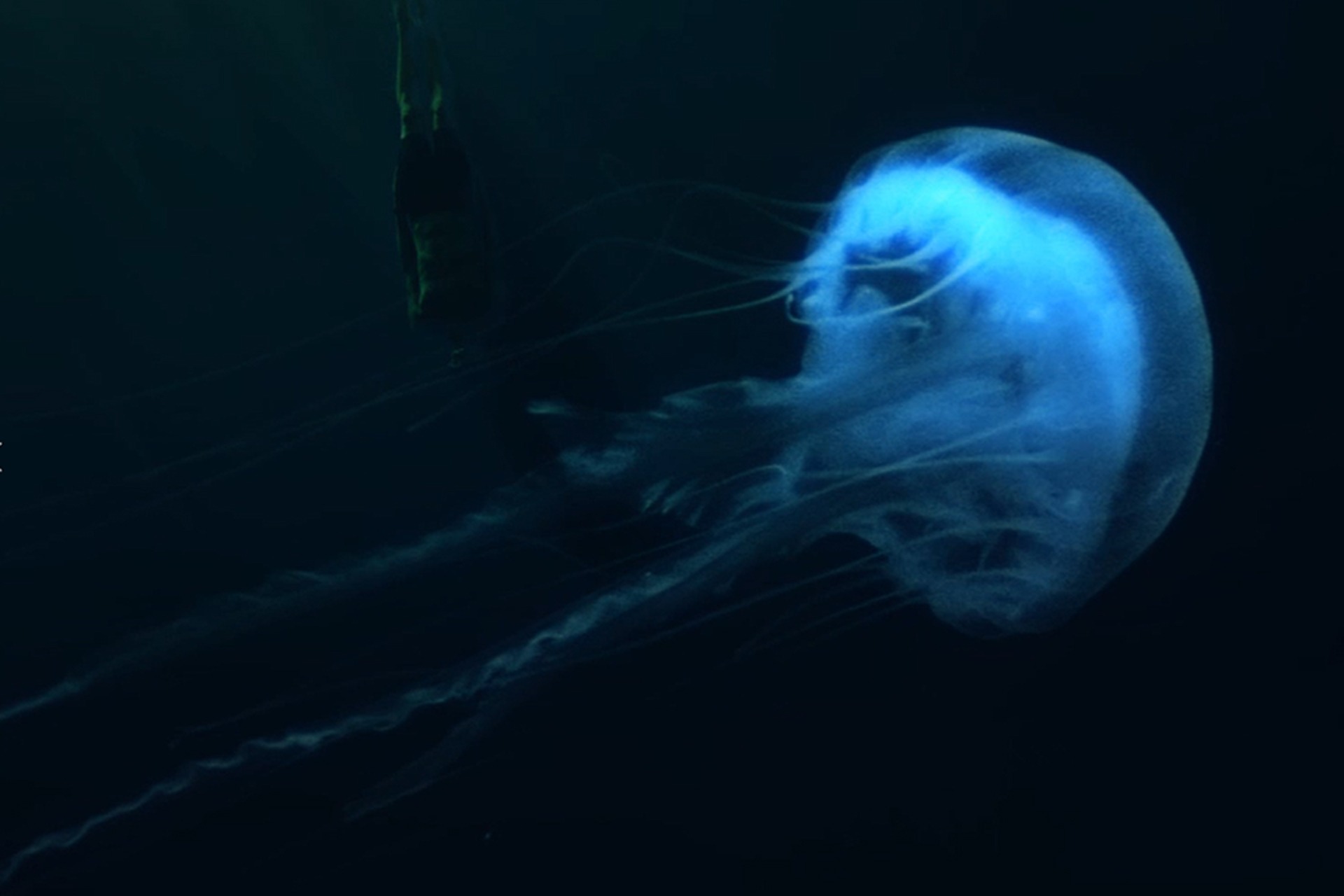