Portals to the Peculiar

Hendrick’s Gin, pioneer of the premium gin category, was facing increased competition. With over 110 new gin brands launched in the previous 6 months, drinkers were overwhelmed with choice, so Hendrick’s Gin needed to reassert its credentials by communicating its unique product attributes and distinctive brand image to stand out amongst the clutter.

With our nationwide 6-sheet advertising and King’s Cross tunnel takeover driving awareness and consideration at scale, experiential marketing was deployed for a targeted and deeper brand engagement amongst gin lovers, press and influencers. Oddly infused with rose and cucumber and set in a surreal Victoriana brand world, Hendrick’s Gin delights in the unusual. So, we brought to life the global brand idea, “Escape the conventional and embrace the delectable”, in a series of three extraordinary experiences hidden behind ordinary locations including a launderette, an ATM and a newsstand. “Portals to the Peculiar” was an invitation to the curious to depart the daily grind of their routine and venture into an aquarium in the sky, scented with rose and cucumber, for a theatrical immersion into the wonderfully peculiar world of Hendrick’s Gin.

Step into “Lesley’s launderette”, named after Lesley Gracie – Hendrick’s master distiller, and crawl through a tumble dryer full of lost socks to gain a fresh perspective. Pay a visit to “The Automated Transport to the Marvellous” (ATM) and step through a bank vault to withdraw from the usual. And, walk up to “The Not-so-normal newsstand” and look beyond the headlines to find more interesting stories. Each immersive experience featured a host of curious characters and situations such as being served Hendrick’s from a blowhole of a Bulgarian Rose whale, riding a bicycle that carefully cut cucumber slices and enjoying gin-infused candy floss clouds.

Having escaped the mundane and experienced delightful moments of peculiarity, our curious gin drinkers left with a greater appreciation of the delectable taste of Hendrick’s. 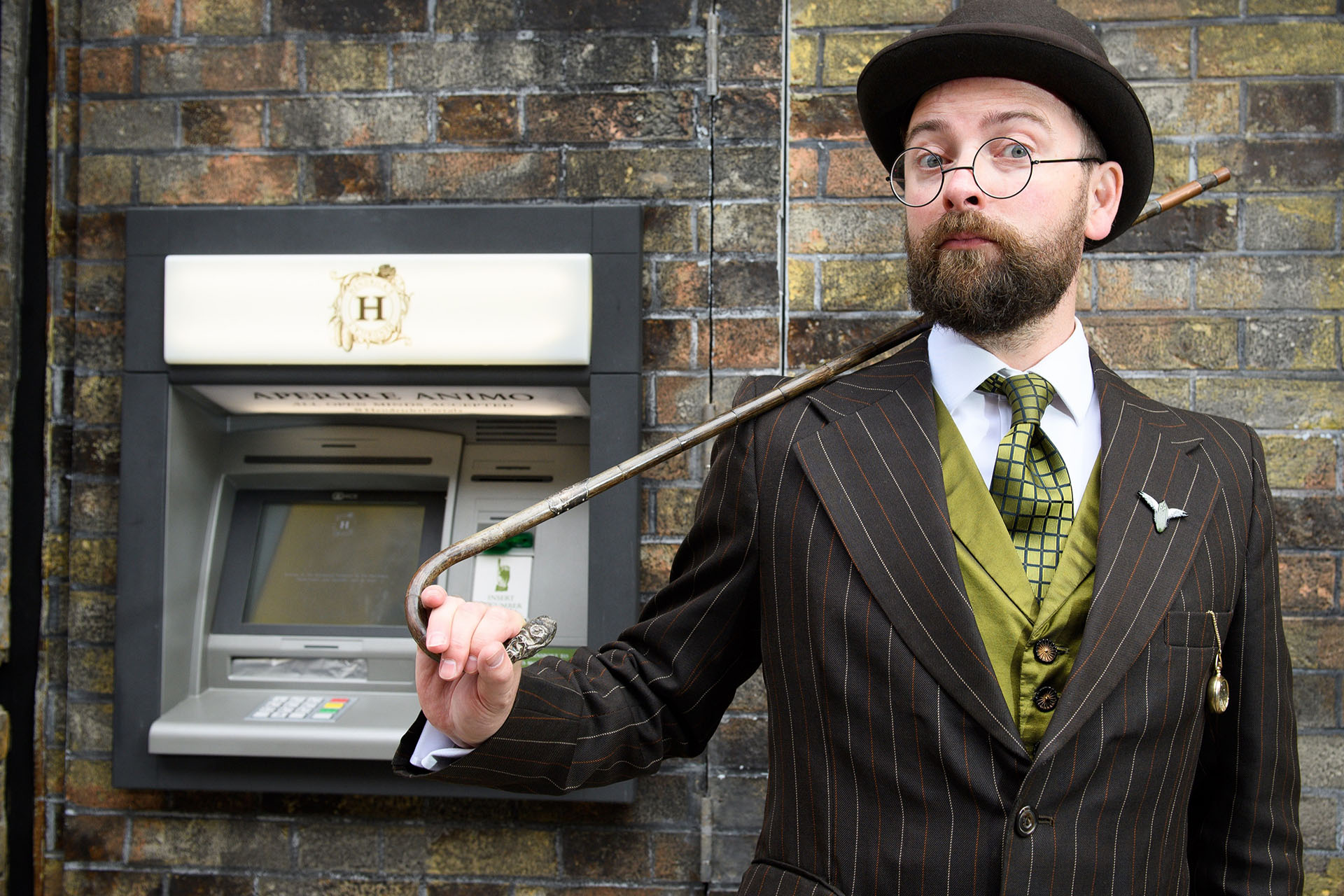 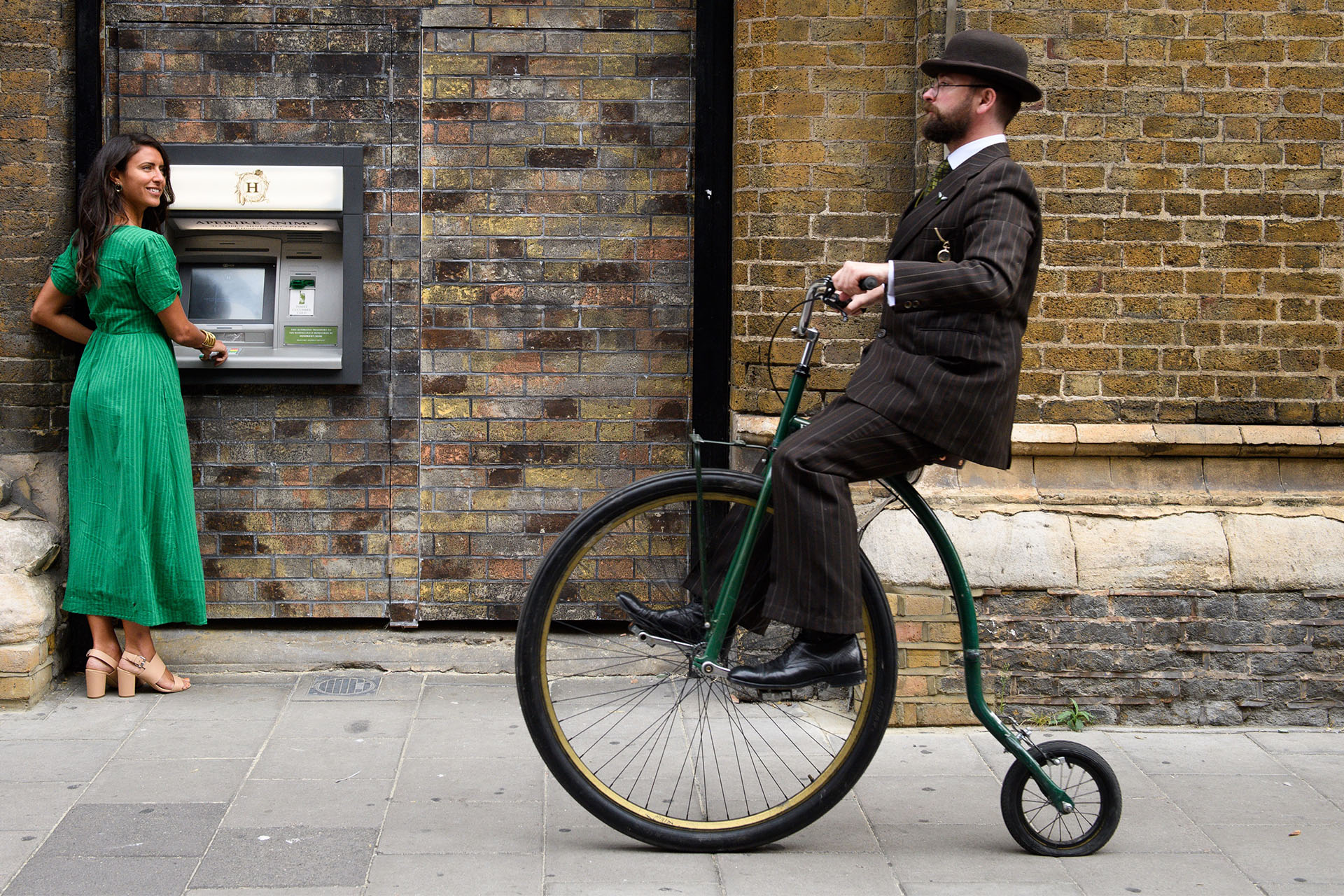 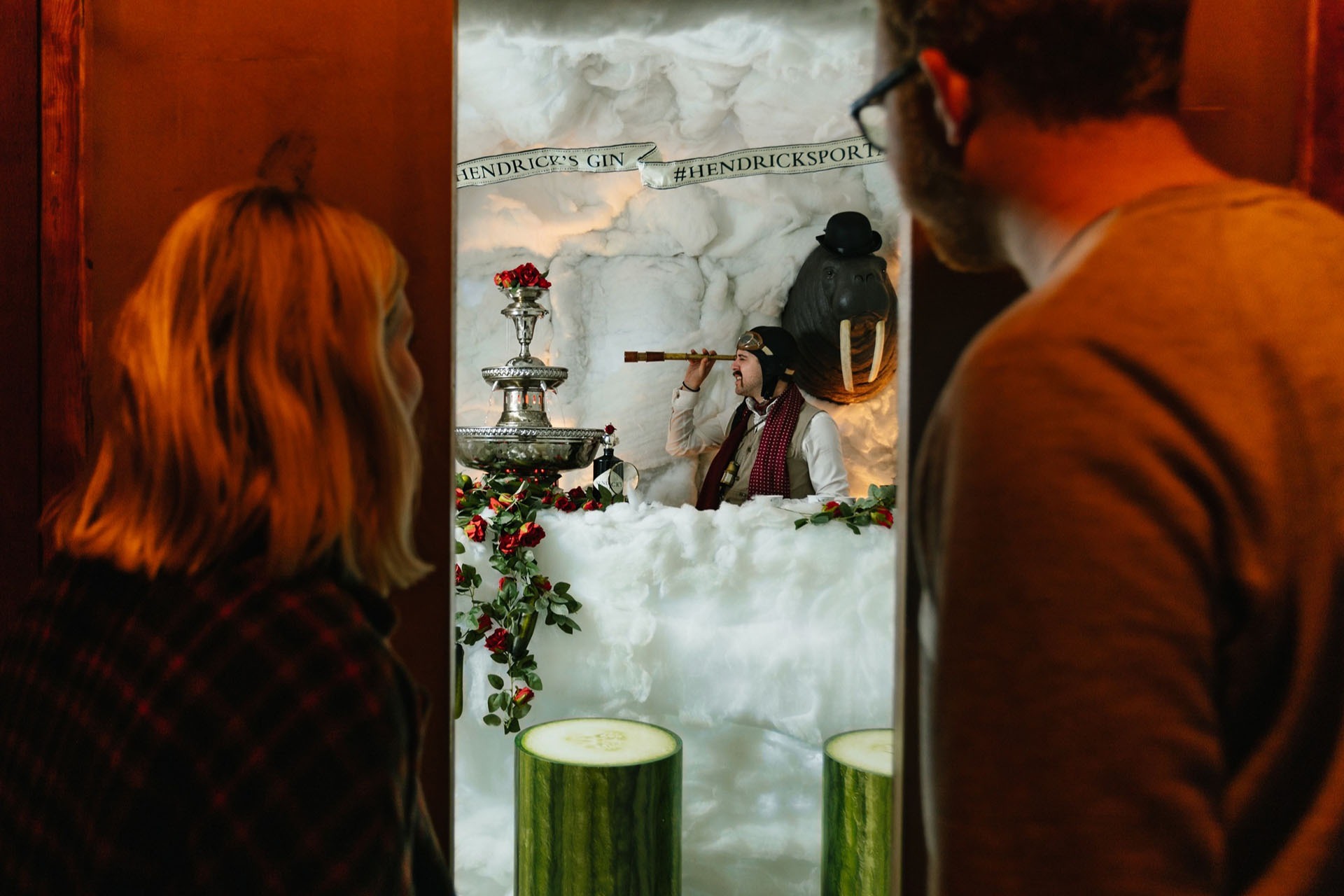 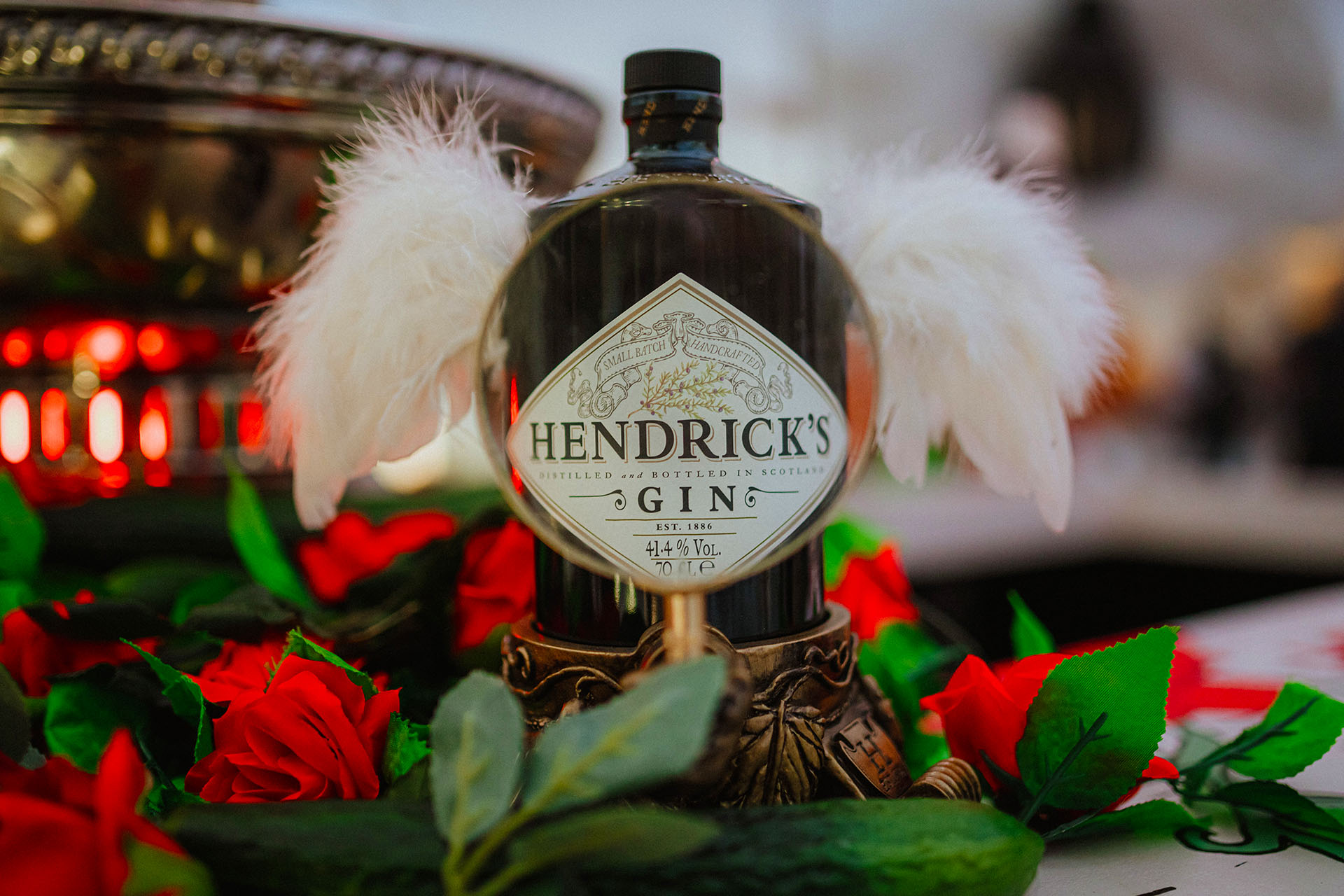 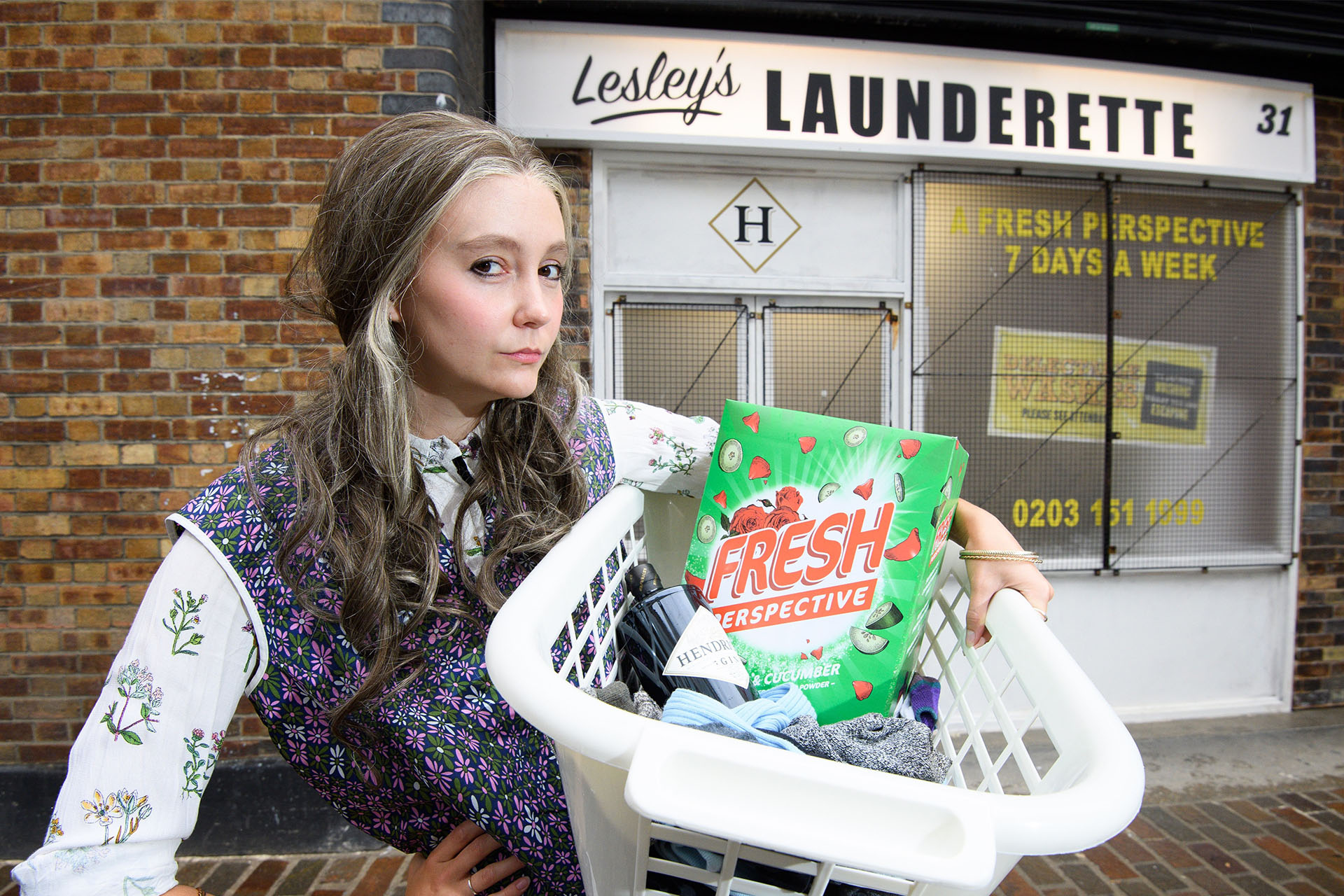 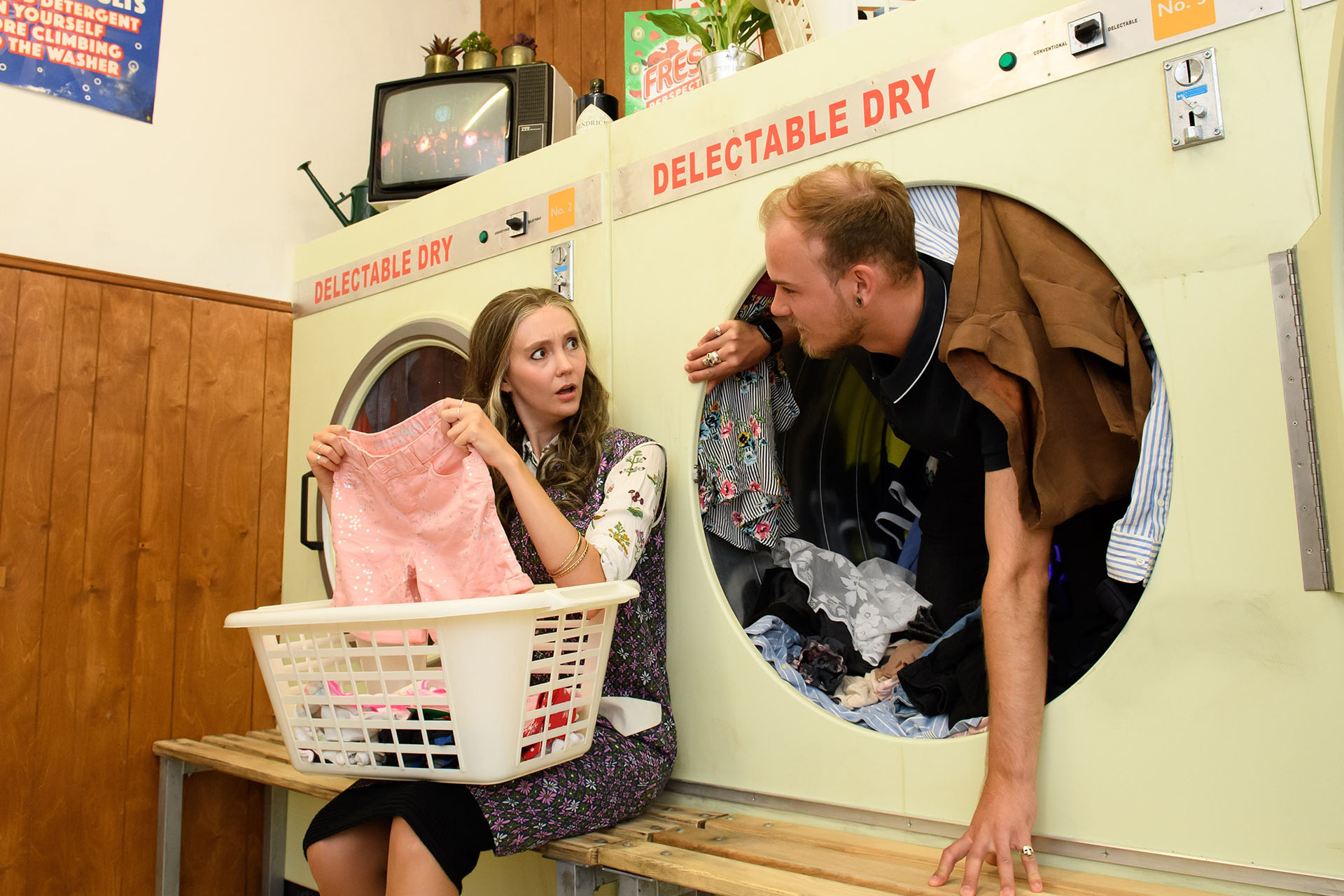 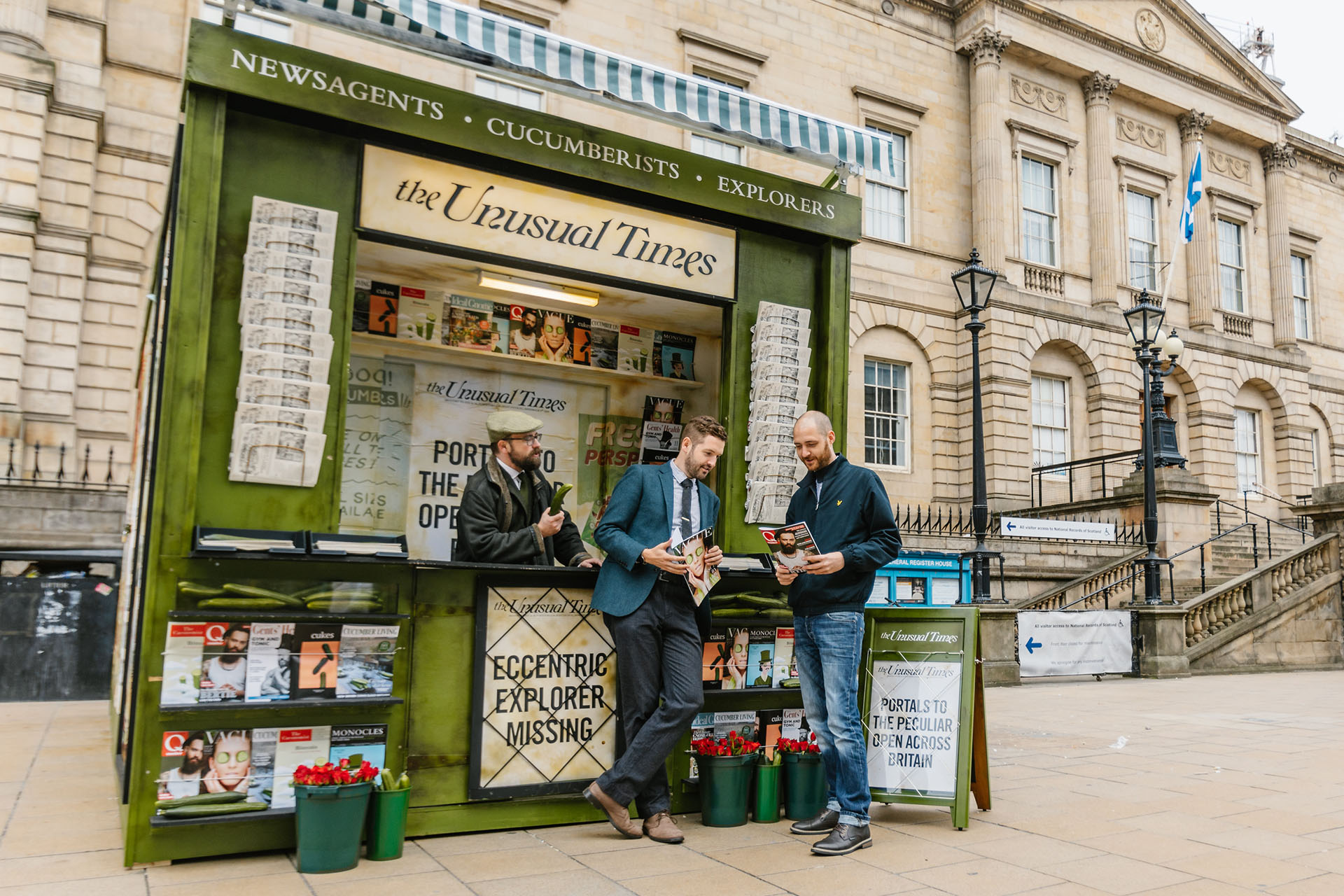 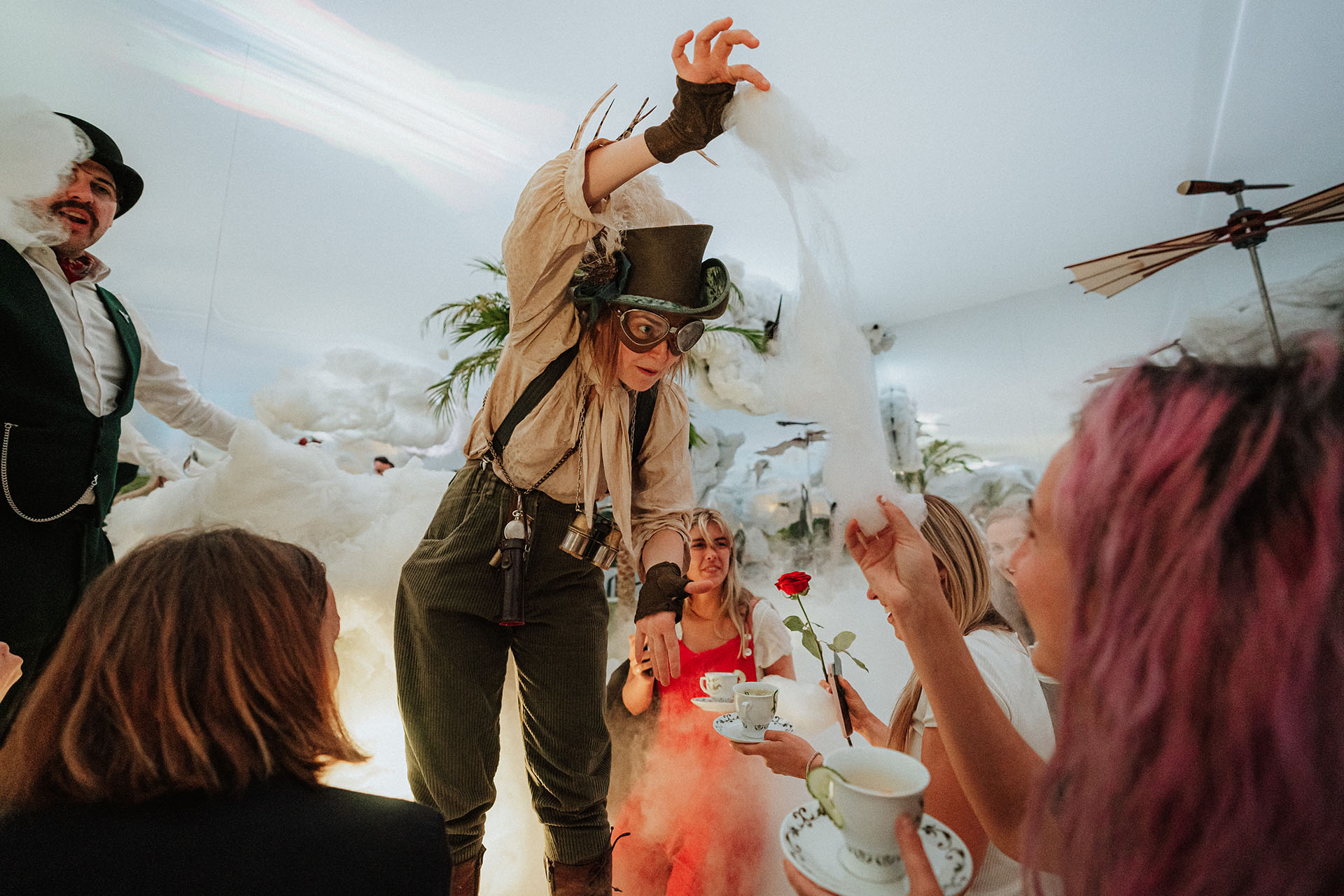 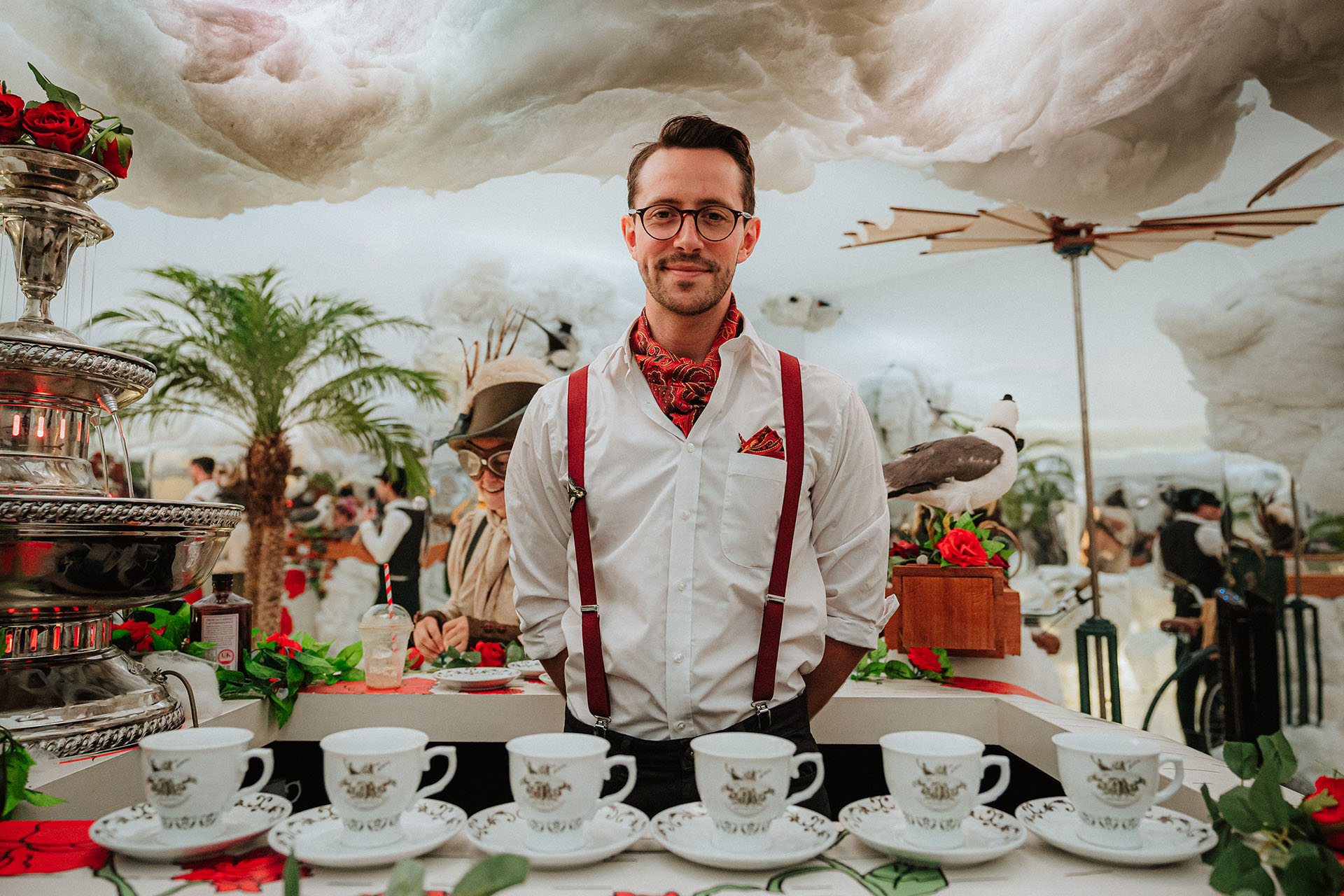 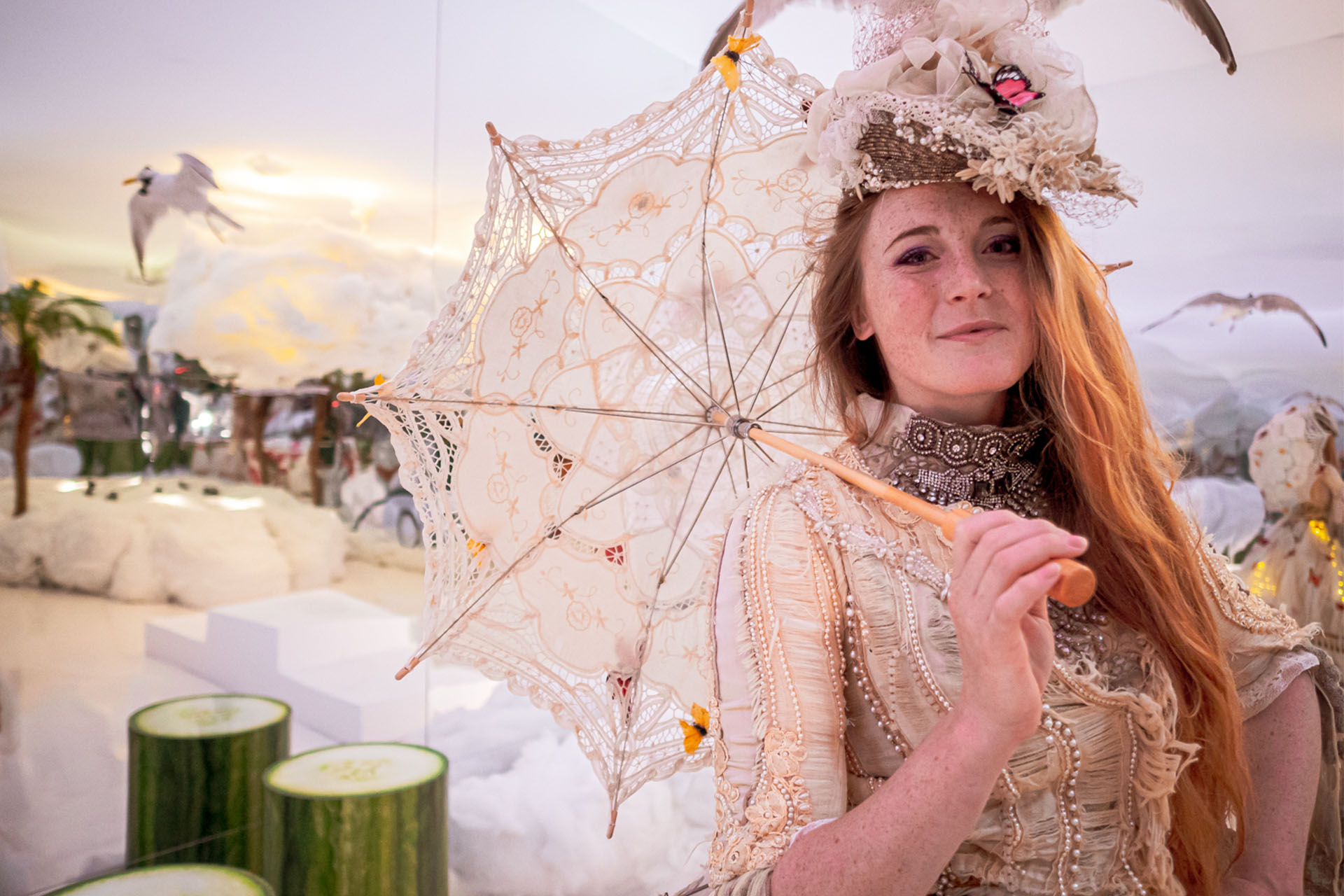 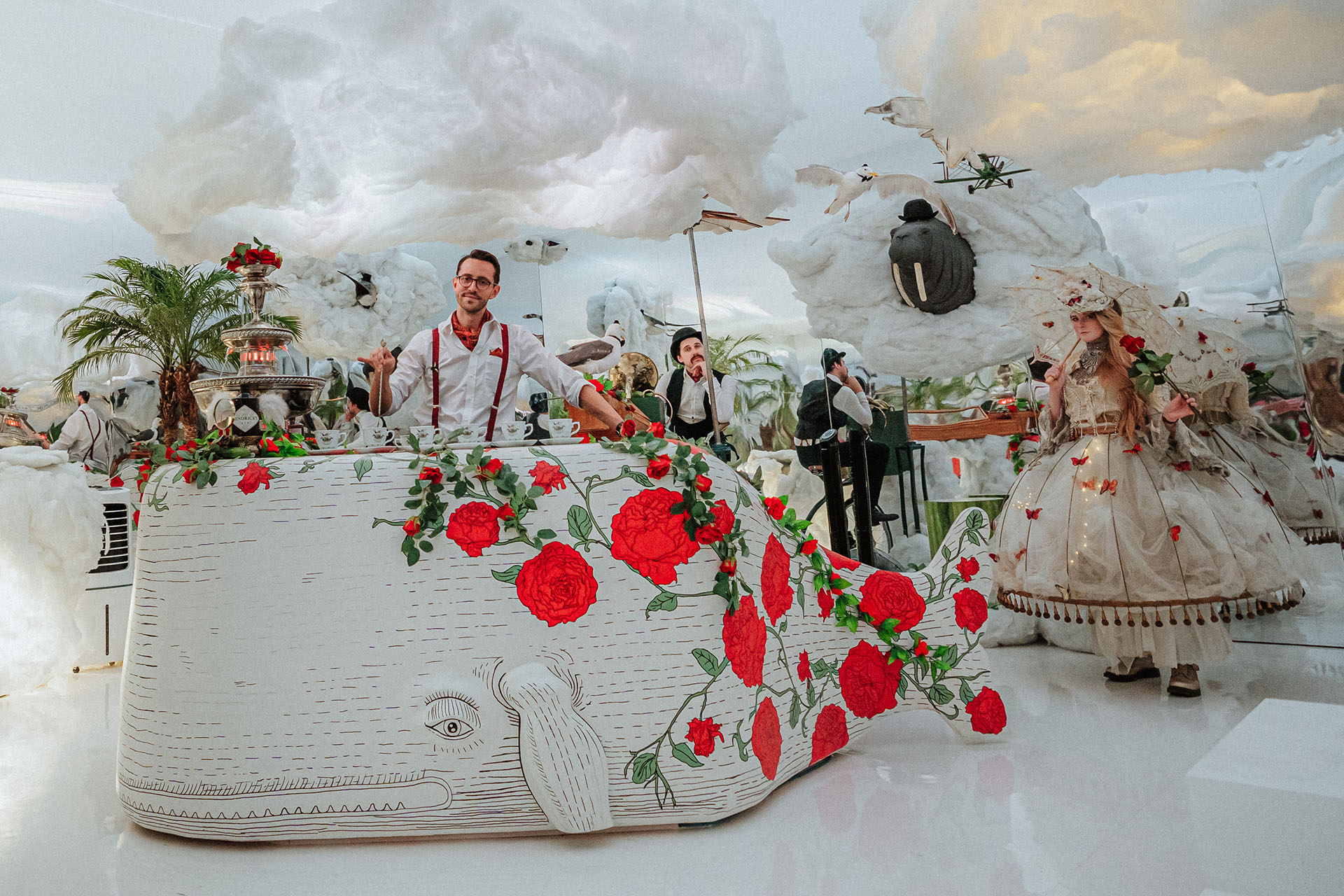