Making Häagen-Dazs the most playful partner at Wimbledon.

Häagen-Dazs is a sponsor of Wimbledon, the most prestigious sporting event in the world. However, with multiple partnerships being activated during the Championships, the brand needed to create standout whilst driving relevance with its audience.

So we decided to bring the brand’s playful personality to life and disrupt in a world where formality and heritage reign supreme. We took on world-famous Wimbledon favourite, Strawberries & Cream and pitted it against Cookies & Cream, the favourite flavour of brand lover and tennis superstar Grigor Dimitrov.

And the battle was born with ‘Champion vs Challenger’, a fully-integrated campaign that encouraged people to play with what they know and challenge the ordinary. Grigor led the charge on #TeamCookies with the creation of a Special Edition stick bar and series of films firmly backing his favourite. He even turned up at various stores across the country to show his love and get the nation onside.

On #TeamStawberries, we saw Laura Robson (former British No.1) and Slone Stephens pledge their love for the much-loved classic and encourage engagement through a number of videos.

Ultimately, we left the decision to the people of Wimbledon with a live vote where they were asked to try both flavours and choose their favourite. The no 1 favourite flavour of Wimbledon 2018 was crowned Strawberries & Cream… better luck next time, Grigor!

The campaign also featured an OOH takeover at Southfields Station, activation at WTA ‘Tennis on the Thames’ and Queens, as well as a content series which gained over 2.7m views. Onsite we created bespoke serves including Grigor’s Cookie Creation and Smashing Strawberries & Cream. 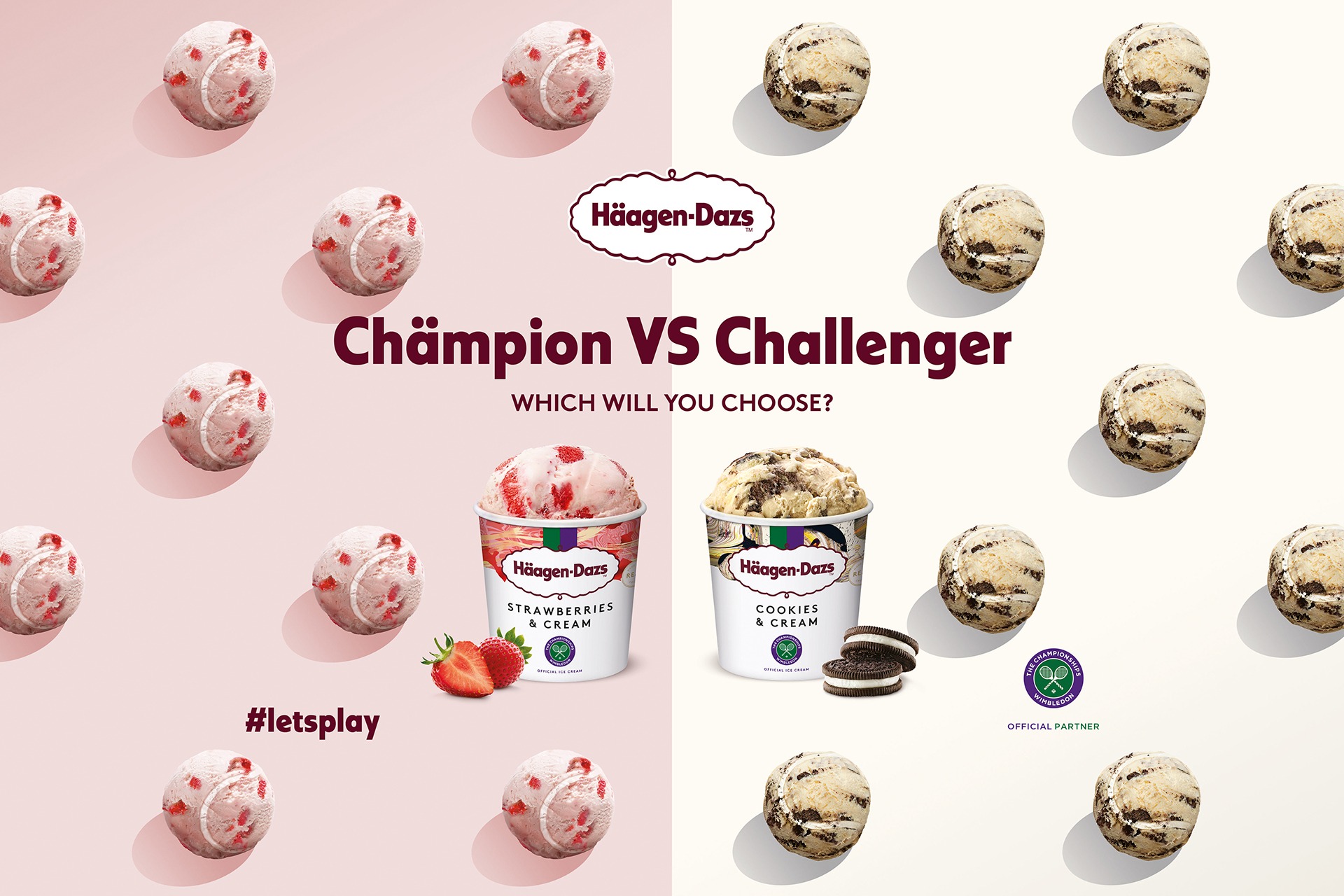 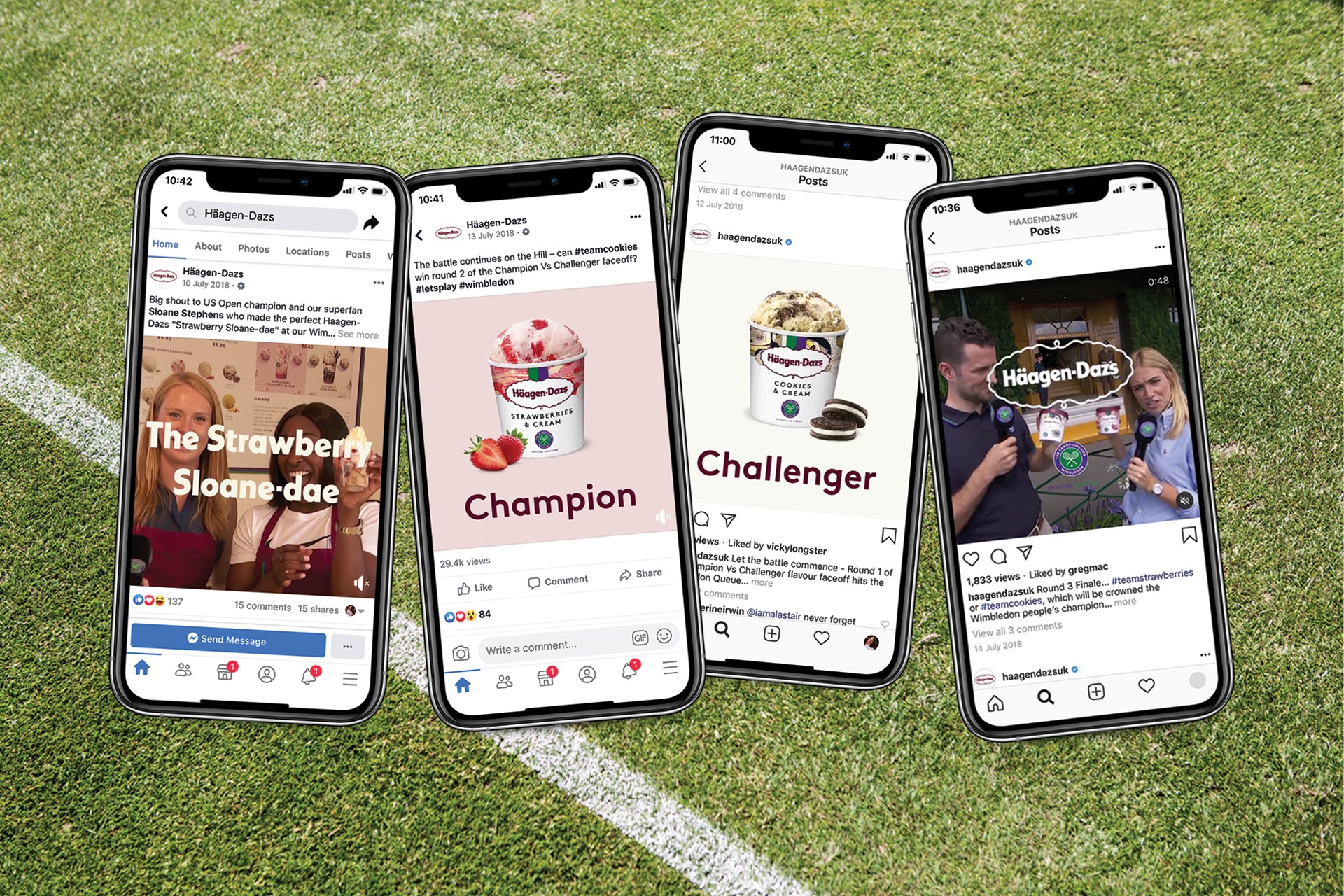 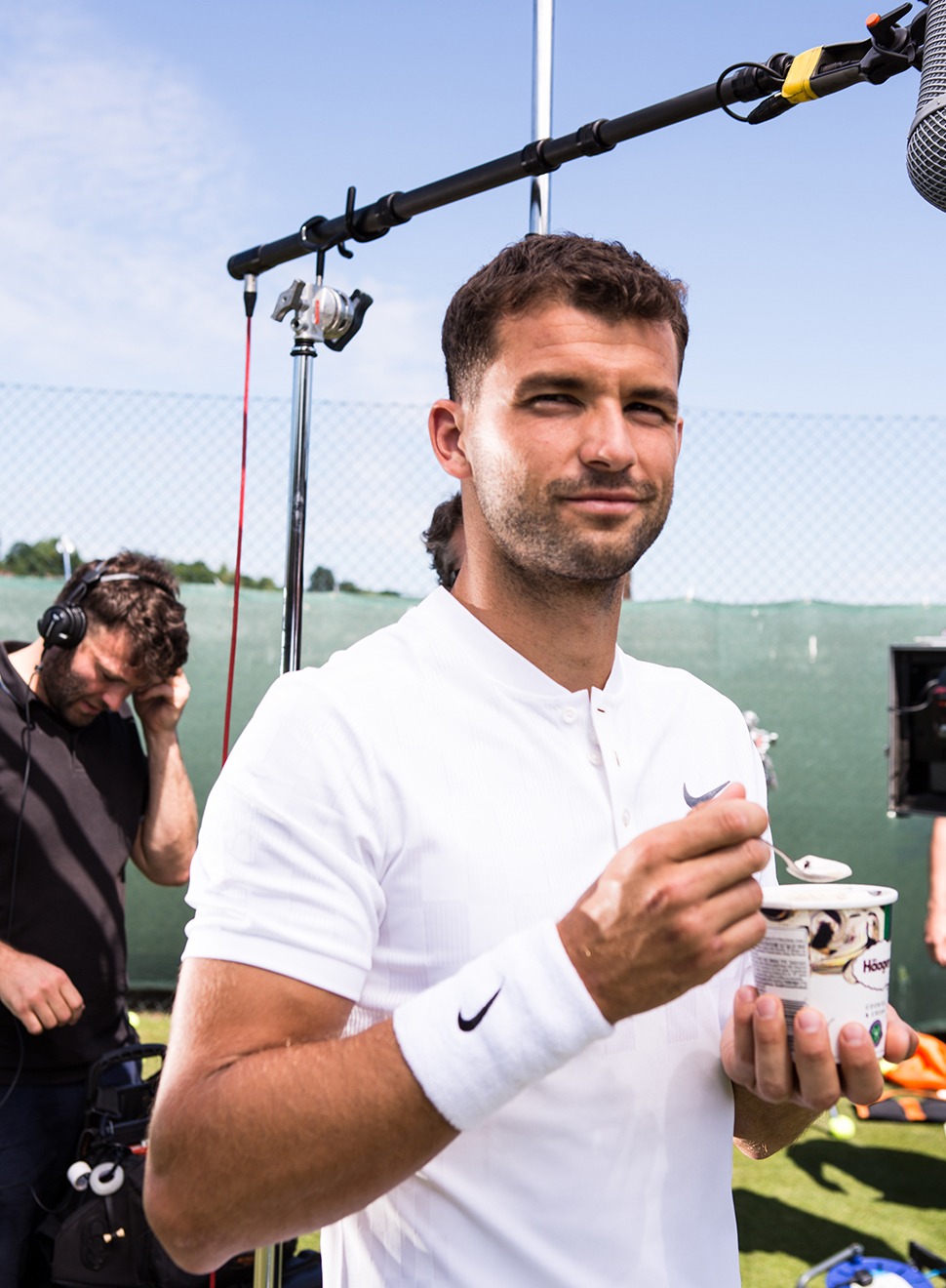 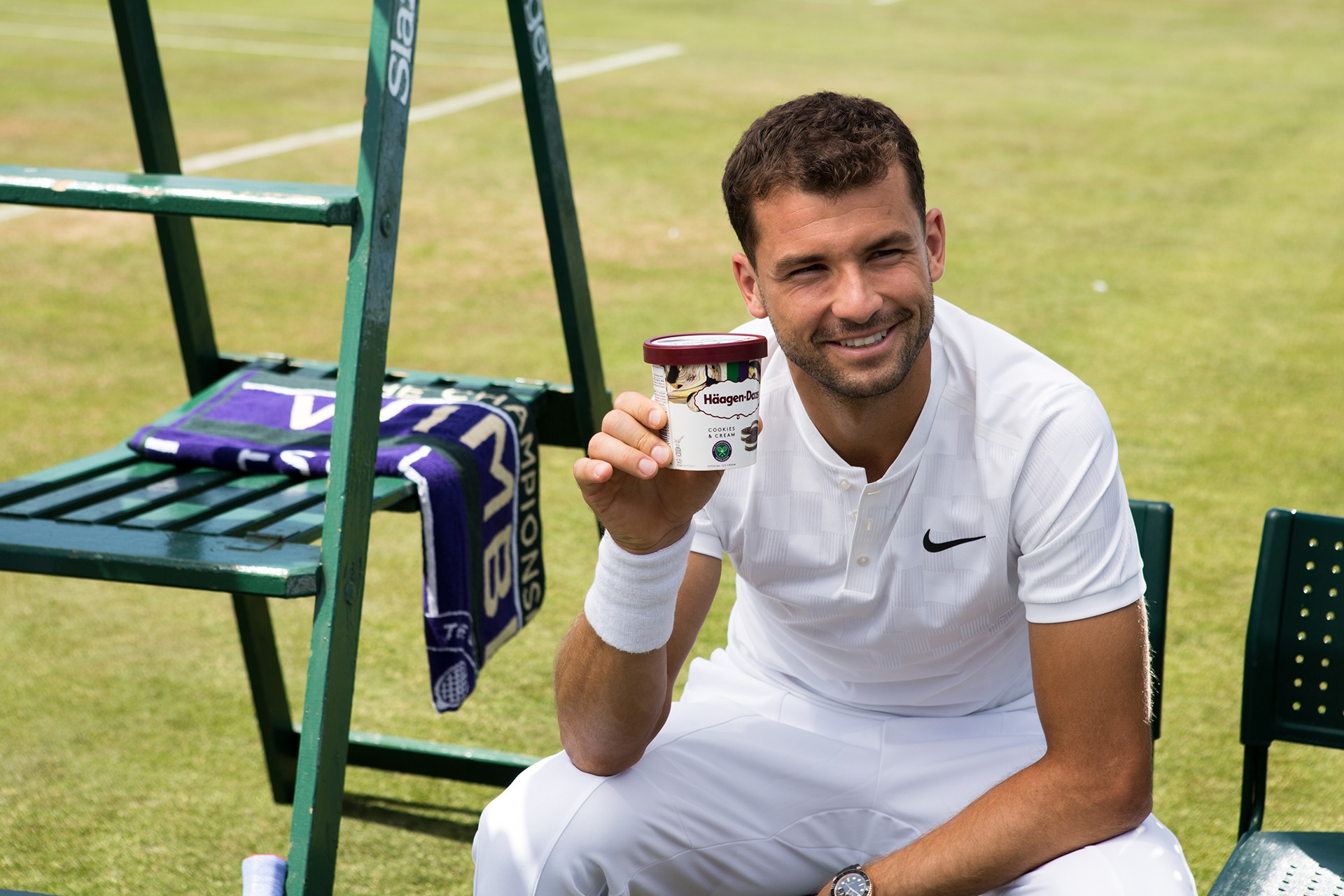 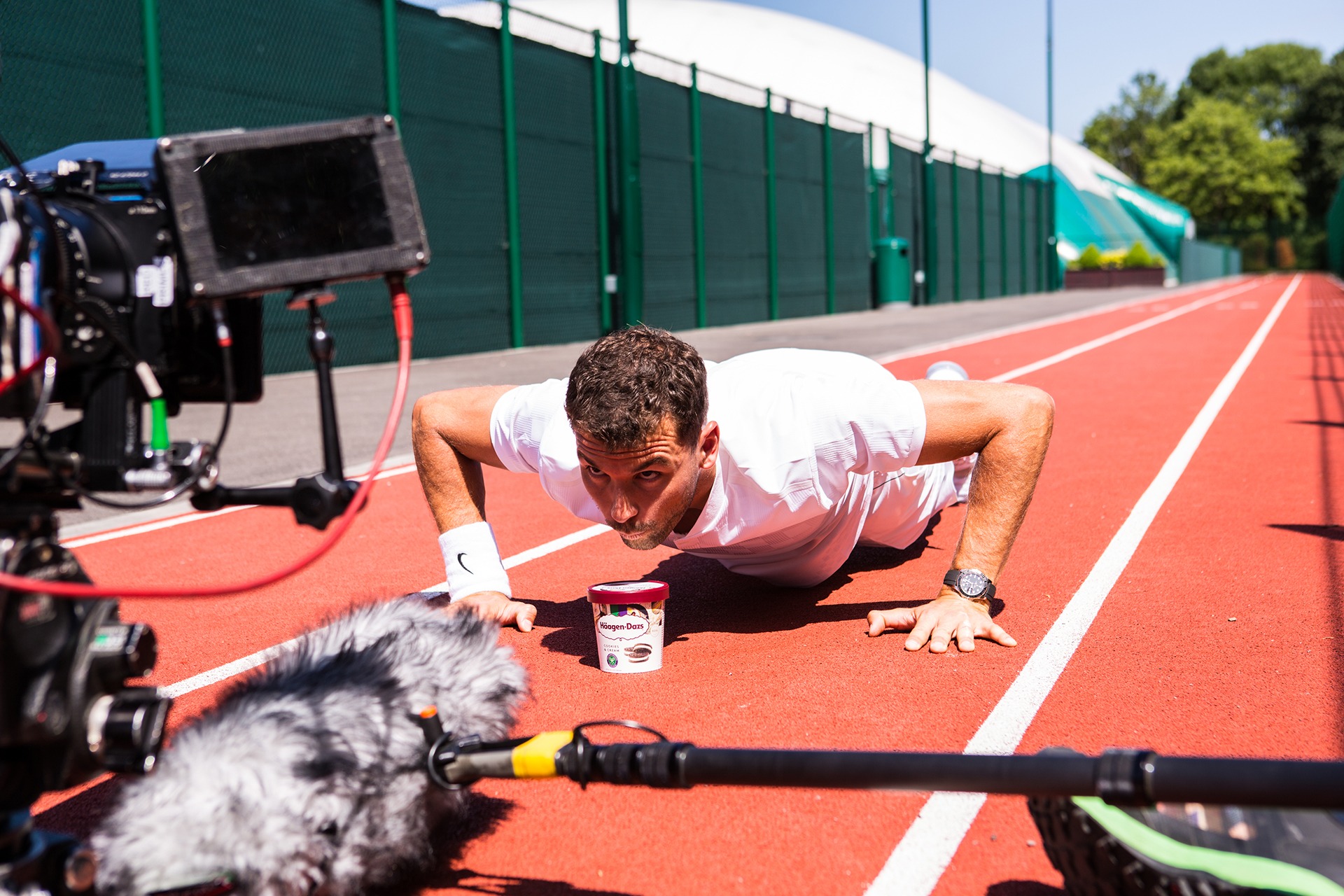 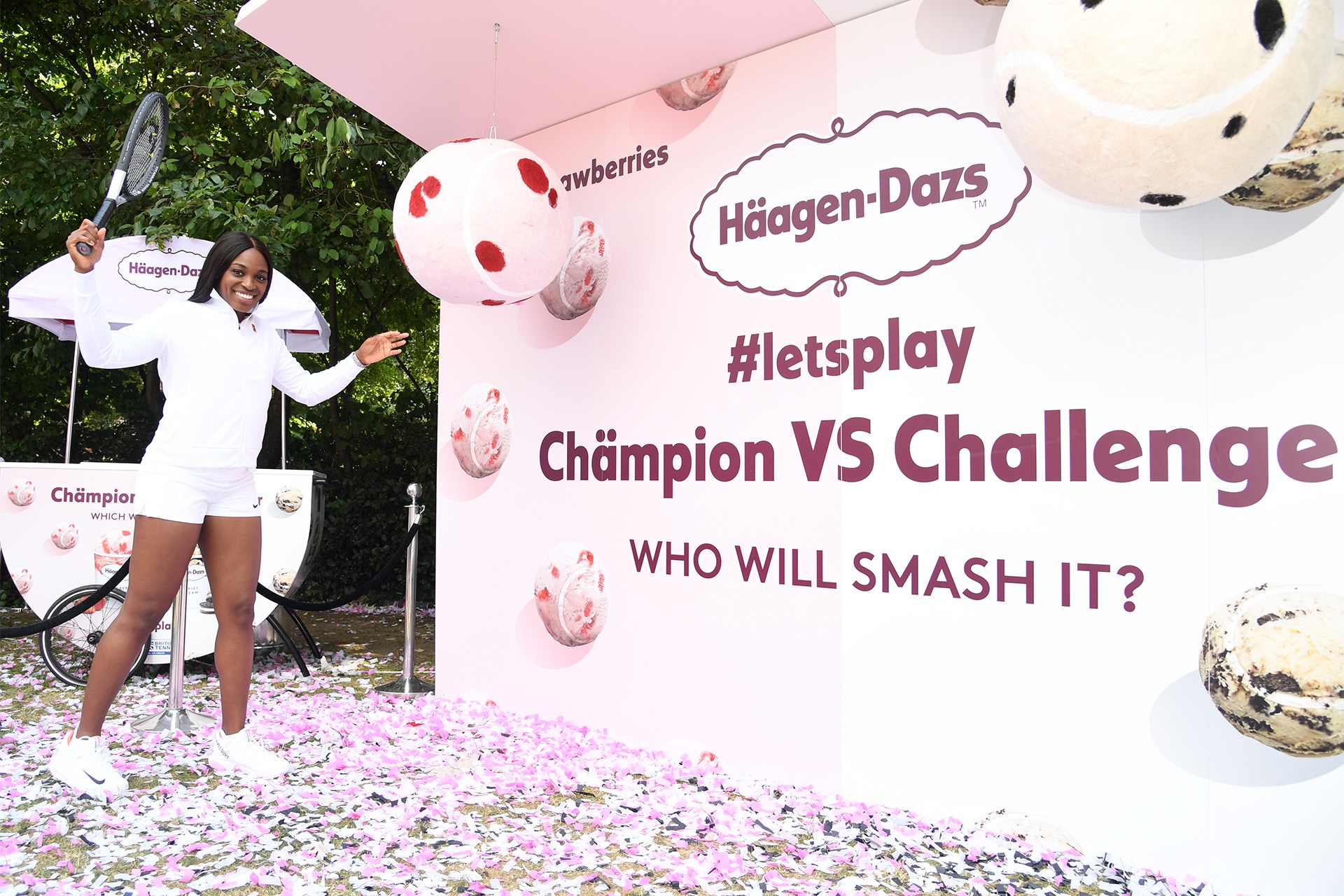 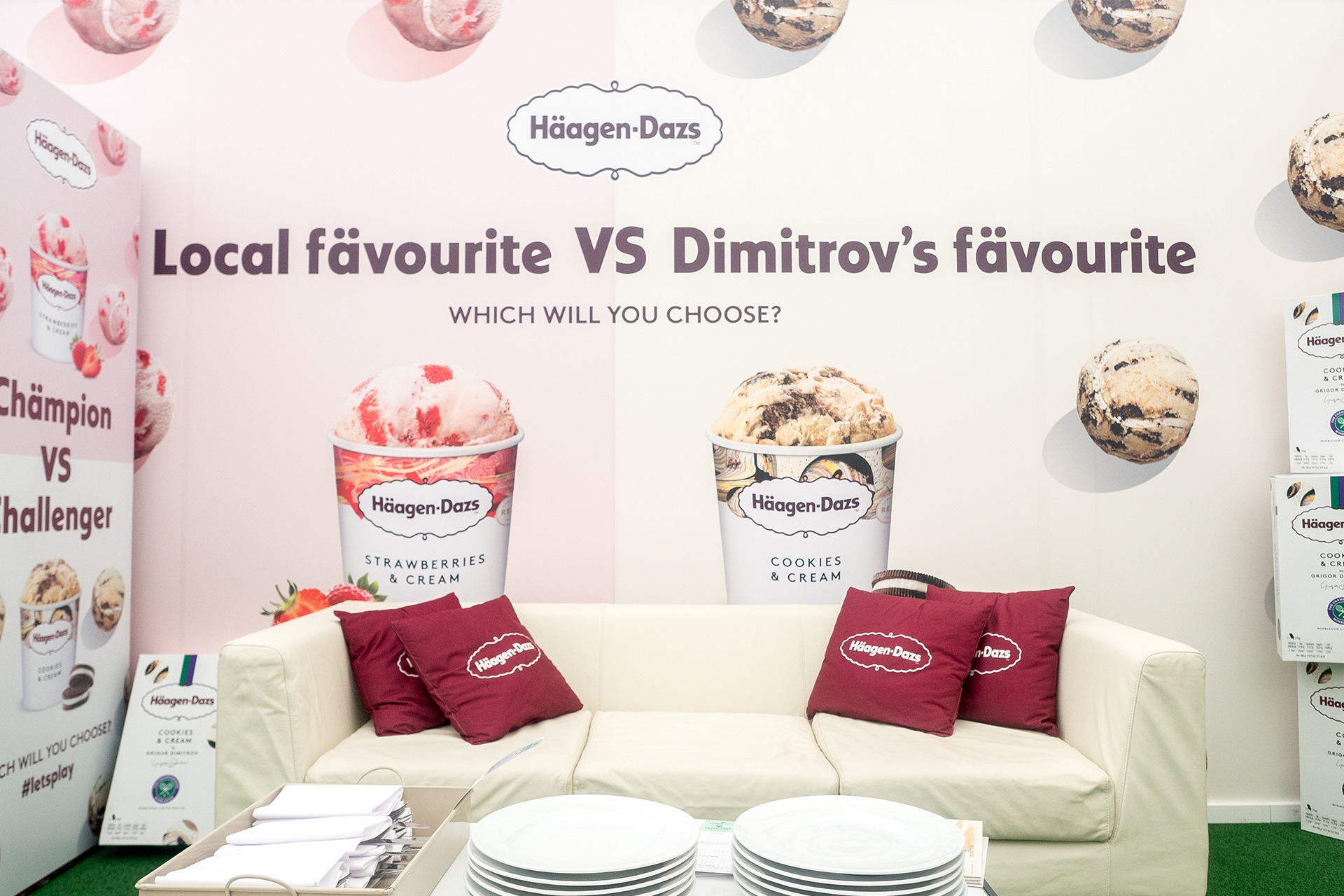 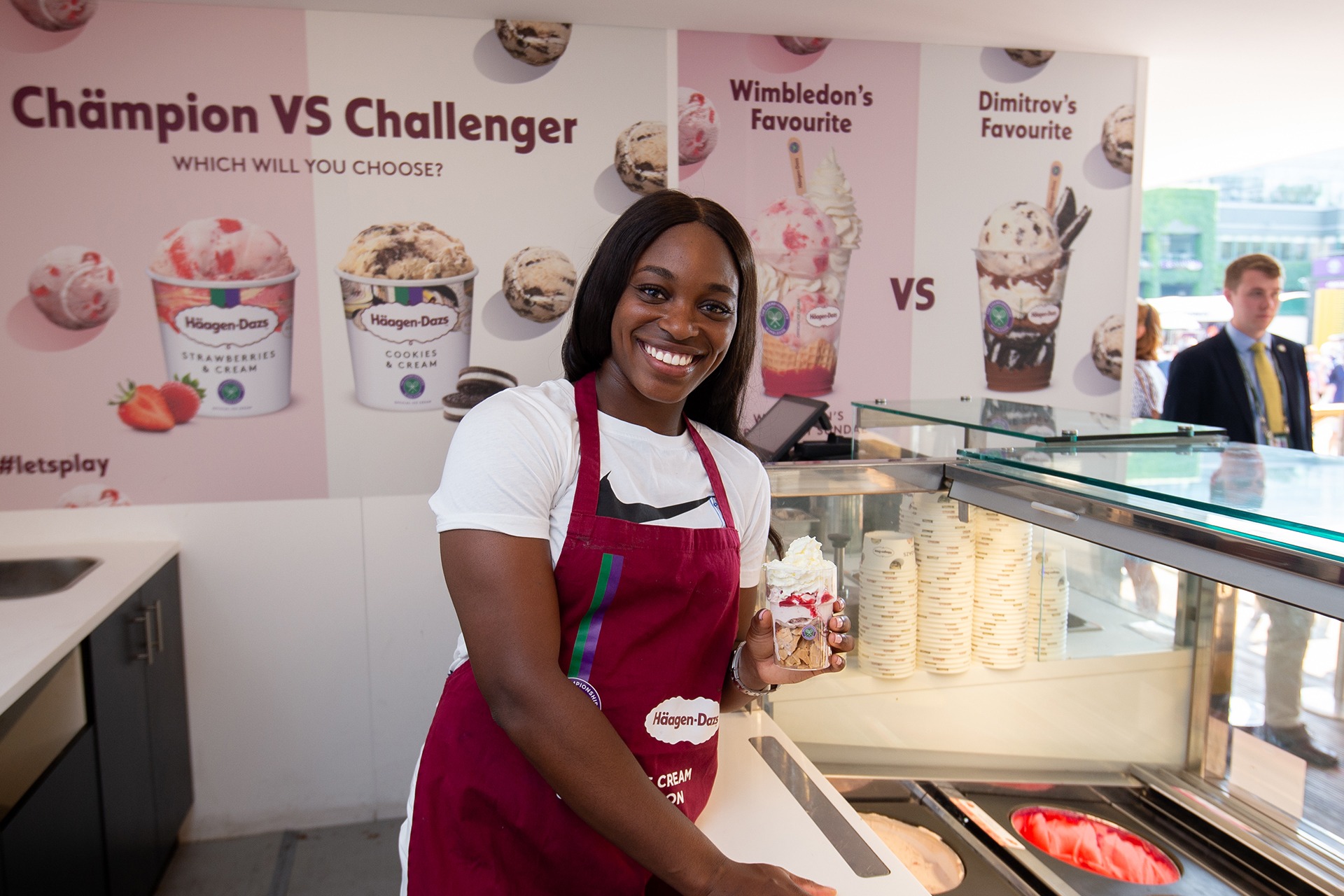 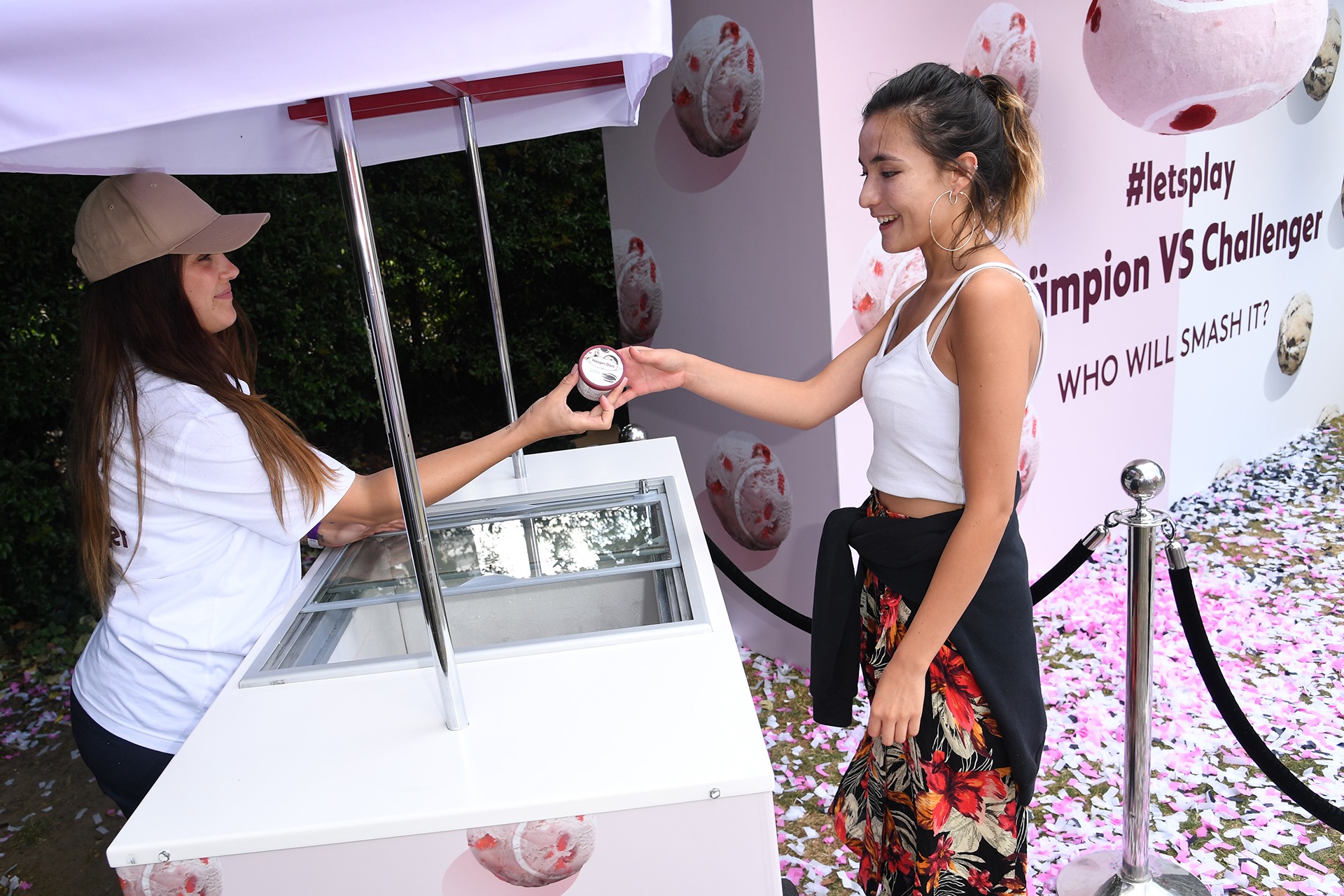 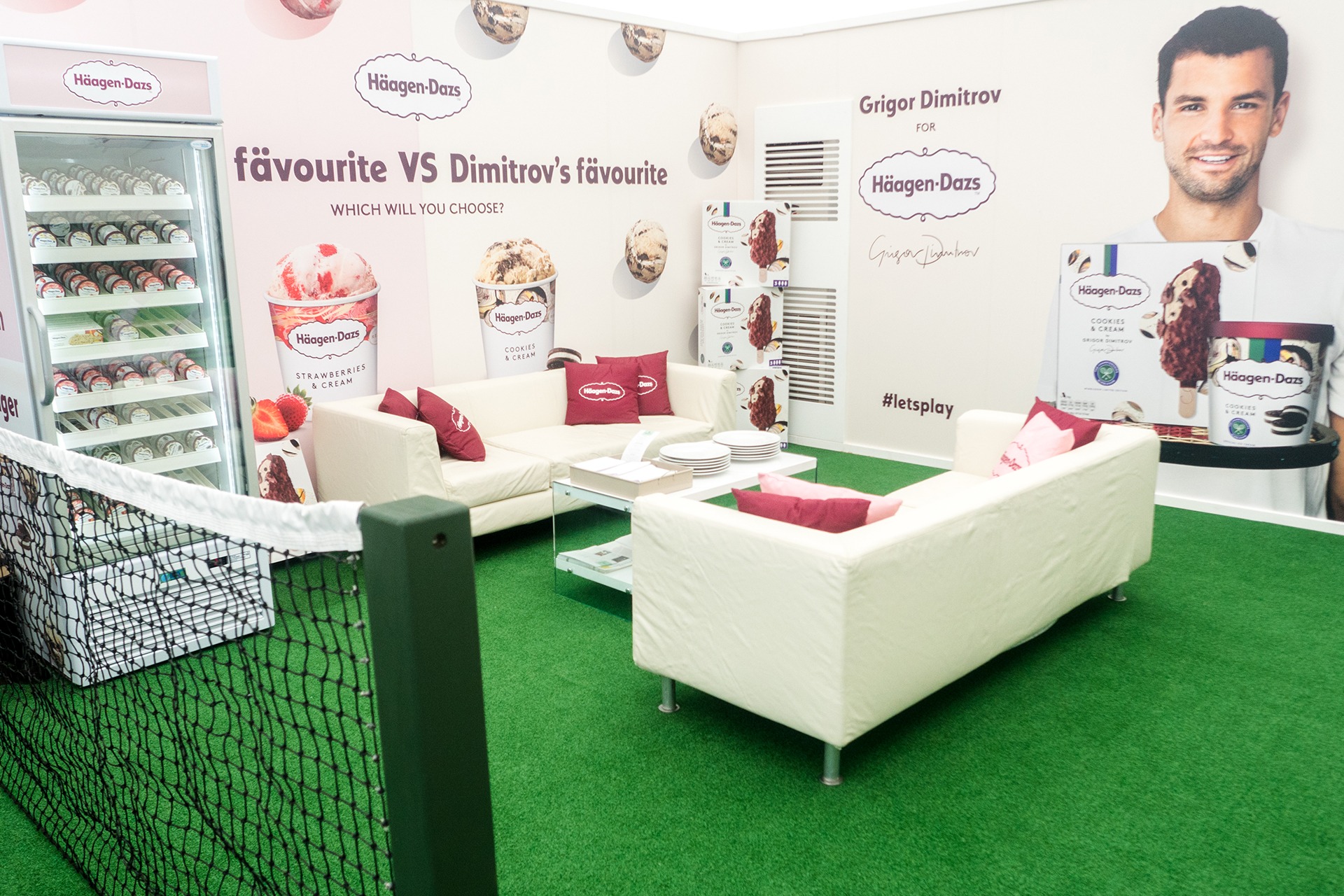